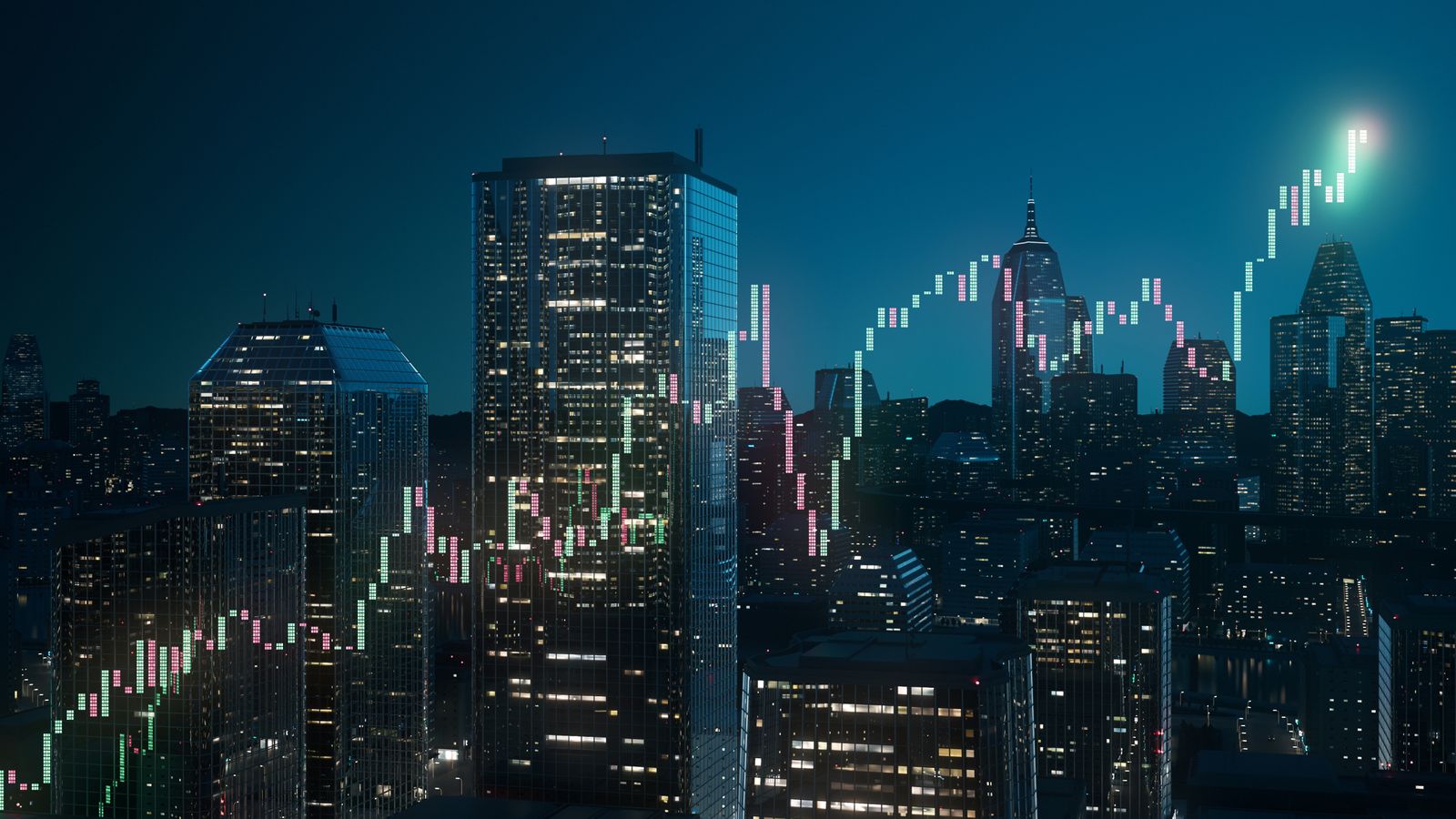 Loughborough-based The Access Group is finalising a deal that will see it become more highly valued than FTSE-100 software giant Sage.
A Loughborough-based software company is close to becoming more valuable than Sage Group, the FTSE-100 technology champion, as it finalises a deal to sell a stake to a Singaporean state investment fund.

Sky News has learnt that The Access Group, which was founded in 1991, is in advanced talks about a transaction that will value it at about £9bn.

Sources said on Wednesday that Access, which provides business management software to medium-sized companies in the UK, Ireland and Asia, could conclude the deal within weeks.

It will see the company's existing private equity backers, Hg and TA Associates, continuing to support the company by reinvesting in it.

Singapore's Government Investment Corporation (GIC) is expected to become a significant minority shareholder as part of the deal.

Meanwhile, Hg's stake will be transferred to its Saturn vehicle, which holds its stakes in large-cap software companies.

At a £9bn valuation, Access will be more highly valued than Sage Group, the FTSE-100 software provider.

Sage has a current market capitalisation of £6.8bn.

Access, which has seen 16 years of unbroken profit growth, would be ranked in about 55th place if it was a constituent of the FTSE-100.

In securing such a mammoth valuation, the Access deal will cement Hg's status as one of the world's most successful software industry investors.

Hg's Saturn fund also holds big stakes in IFS and Visma, both of which are now worth more than $10bn.

The timing of the Access transaction is also significant, in that it underlines the continuing explosive growth in the value of successful enterprise software companies even as broader technology-related businesses face a more turbulent funding environment.

When Hg originally invested in Access in 2018, the company had an enterprise value of £1bn.

Hg reinvested and became the majority shareholder two years ago.

Access, which has approximately 60,000 customers and 5,000 employees, has added hundreds of millions of pounds in revenues by acquiring scores of smaller businesses in recent years.

It specialises in providing software for financial management systems and so-called human capital management, as well as industry-specific software for sectors including legal and hospitality. 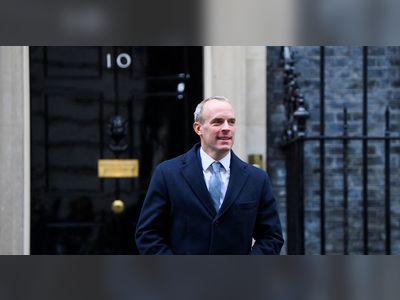 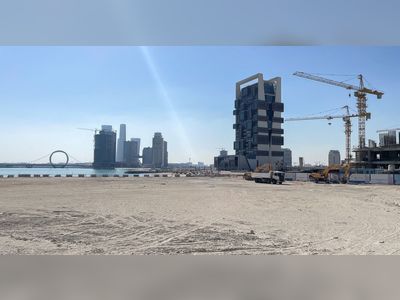 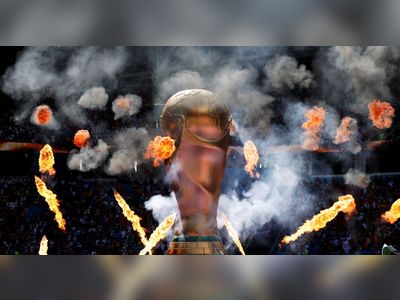 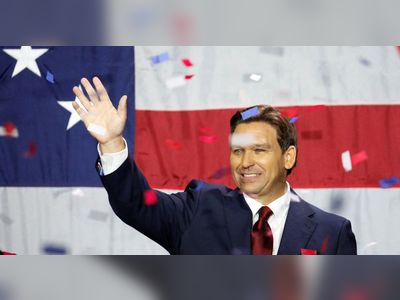 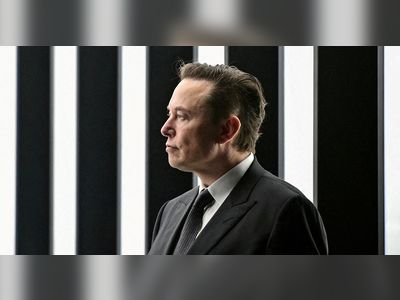