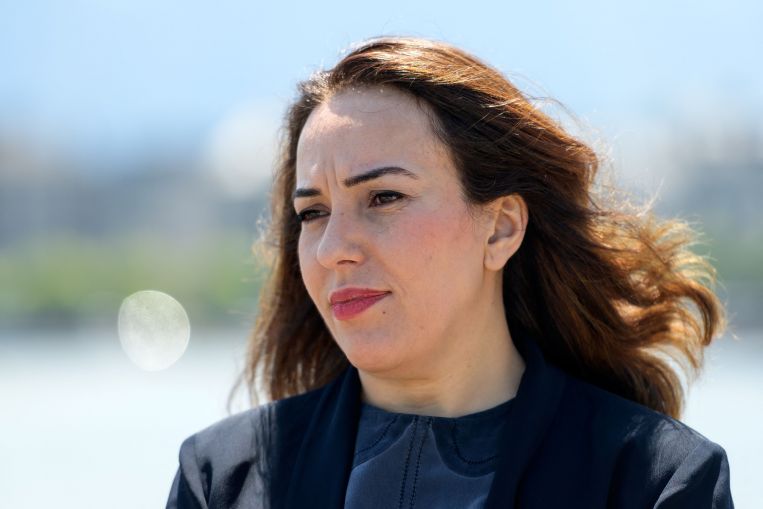 The fiancee of WikiLeaks founder Julian Assange on Saturday (June 19) condemned his "grotesque" detention in Britain, after visiting him in jail for the first time in eight months.
Ms Stella Moris, 38, went to Belmarsh prison in south London on Saturday with the couple's two young sons. She said she had not seen Assange since he made a court appearance in January.

"The situation is utterly intolerable and grotesque, and it can't go on," Ms Moris said after the visit, describing Assange as "struggling".

The British authorities are "driving him to deep depression and into despair", she added.

Assange, 49, was arrested in Britain in 2019 for jumping bail after spending seven years inside the Ecuadorian embassy in London to evade extradition to Sweden and the US.

Ms Moris is a lawyer and worked on his legal team while he was in the embassy.

In January, a judge ruled not to extradite Assange on mental health grounds, but refused to release him on bail, citing fears he would abscond.

He is detained awaiting the outcome of an appeal against the extradition ruling.

Sweden dropped a rape investigation against Assange in 2019.

He is wanted in Washington to face 18 charges relating to the 2010 release by WikiLeaks of 500,000 secret files detailing aspects of military campaigns in Afghanistan and Iraq.

If convicted in the United States, he faces a maximum sentence of 175 years in jail.

Ms Moris said Saturday she "hoped" the family would stay in Britain if the appeal by US prosecutors is blocked.

She has visited Switzerland and along with the UN special rapporteur on torture and Geneva's mayor, called for Assange's immediate release.
#Alexei Navalny