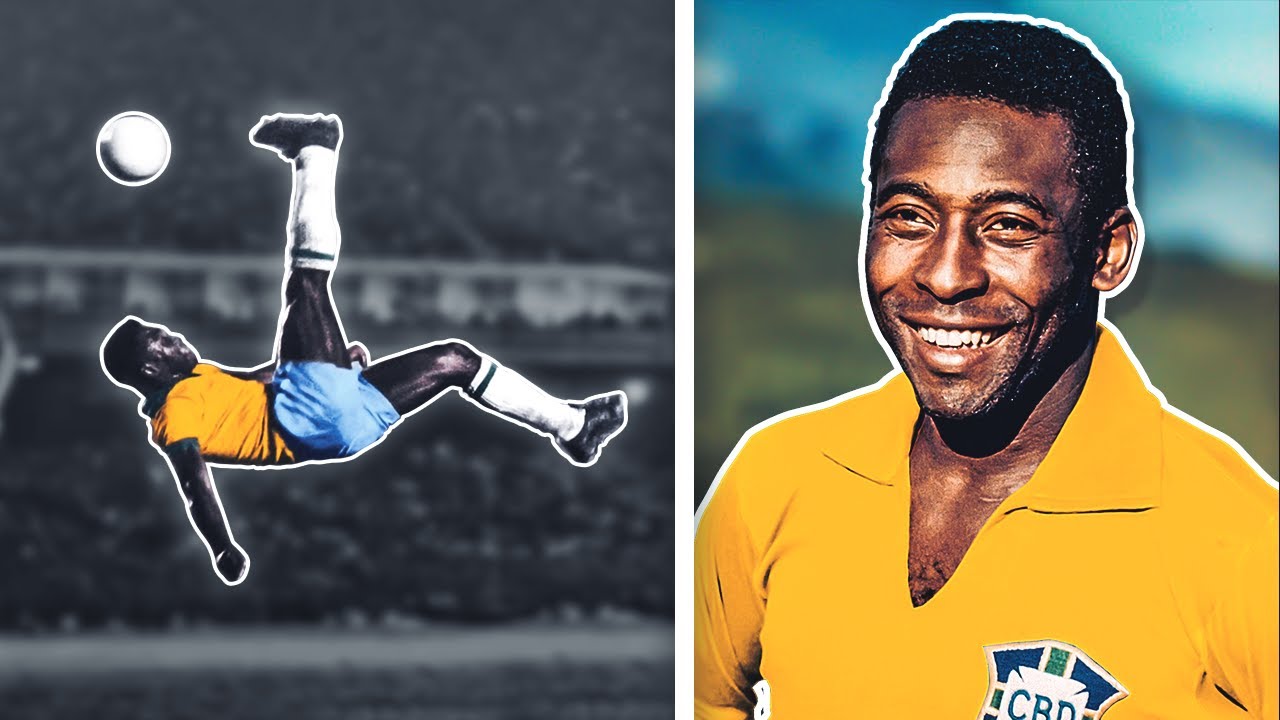 Pelé, 82, was admitted to hospital on Tuesday to re-evaluate his cancer treatment, according to medical reports.

According to Folha de S Paulo, the chemotherapy has now been suspended and Pelé is receiving end-of-life care, being treated only for symptoms such as pain and shortness of breath.

The Albert Einstein hospital in São Paulo declined to confirm reports that the football legend known as the The King is under palliative care and said it would only communicate through official bulletins. The latest medical report, released on Friday, said Pelé was being treated with antibiotics for a respiratory infection. His condition was “stable, with a general improvement in his health status”, the report said.

Pelé sought to reassure fans in an Instagram post on Thursday, saying that he was making his “monthly visit” to hospital. He posted a picture of a Qatar building lit up with a message wishing him a prompt recovery and thanked the World Cup-hosting nation for “the tribute”.

His daughter, Kely Nascimento, who is in Qatar for the tournament, also sought to assuage concerns surrounding the football legend’s health. “The media is freaking out again,” she said on social media on Thursday, adding that her siblings were with their father and that Pelé’s health did not require her to jump on a plane back to Brazil.

Born Edson Arantes do Nascimento, Pelé is considered one of the greatest footballers of all time. He rose to international fame aged just 17 when he scored six goals for Brazil in the 1958 World Cup, including two in the final in which Brazil beat the hosts, Sweden, to win their first world title.

Pelé, who retired from football in 1977, has been suffering from health problems in recent years. He was diagnosed with colon cancer in September 2021 and spent two weeks in hospital last December.