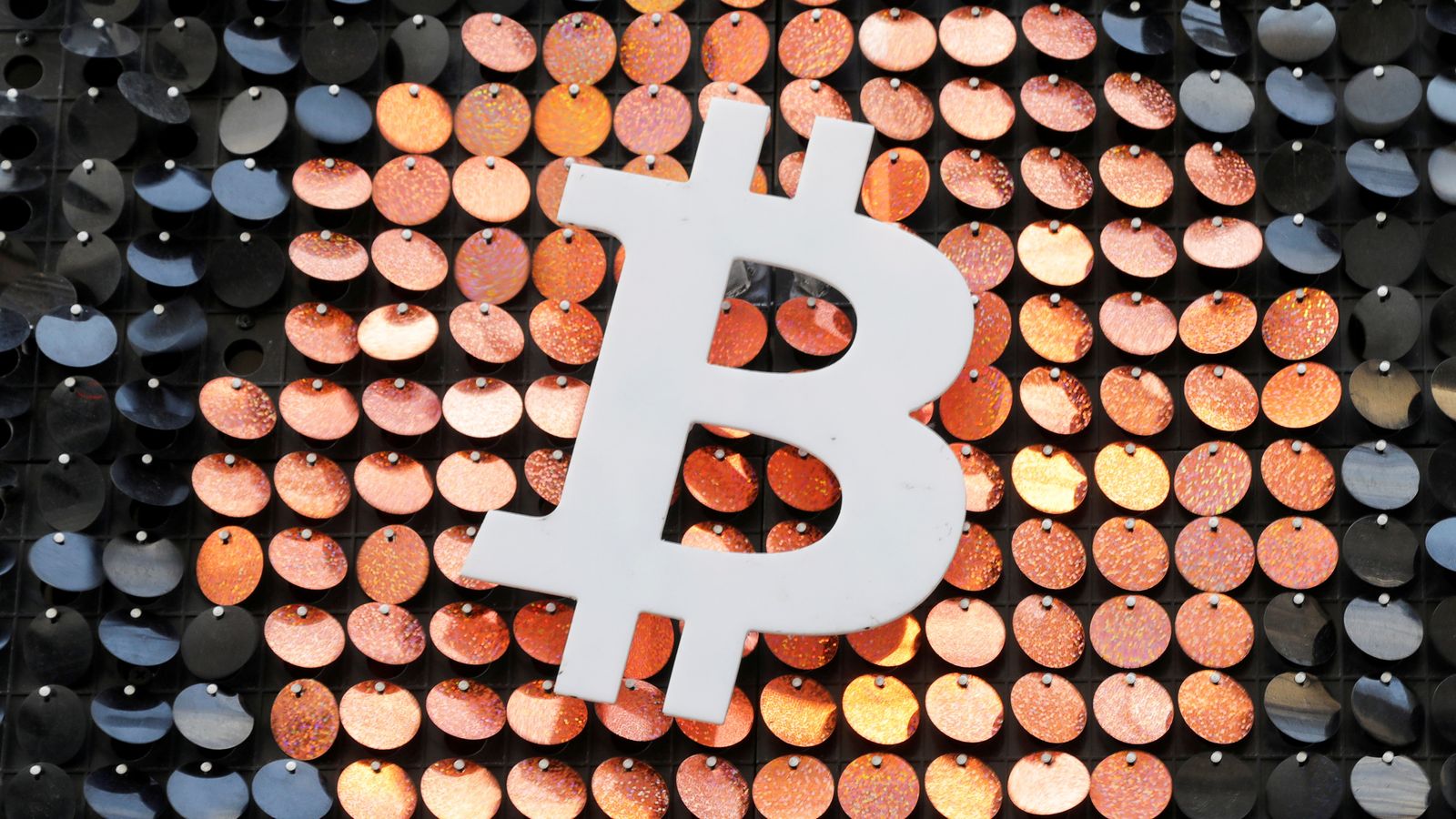 Saturday's spike came exactly one year after the volatile cryptocurrency lost 50% of its value in the space of two days.

Bitcoin has surged to a new all-time high - with prices breaking £44,000 for the first time.

Saturday's spike came exactly one year after the volatile cryptocurrency lost 50% of its value in the space of two days and fell to £2,873. It has risen 1,431% in the past 12 months.

Bitcoin now finds itself in uncharted territory. While some analysts believe the digital asset could reach £70,000 this year, others fear that dramatic sell-offs could be on the horizon. 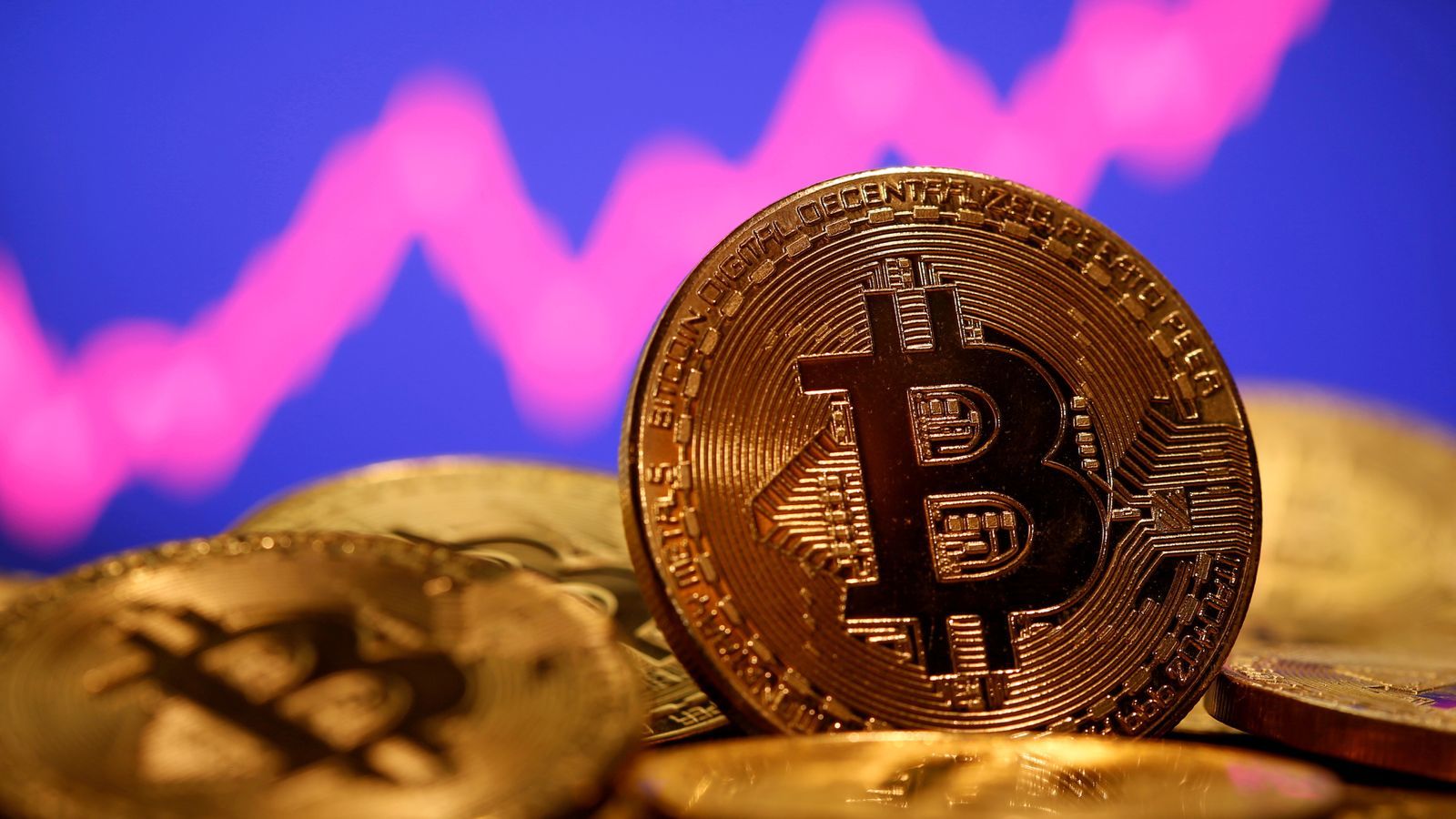 Part of the cryptocurrency's popularity lies in how its supply is fixed at 21 million, with new coins set to be gradually released between now and 2140.

Supporters claim this helps create scarcity - in contrast to traditional currencies such as the US dollar, where supplies have increased dramatically as a result of the coronavirus pandemic.

Tesla helped ignite interest in Bitcoin when the electric vehicle manufacturer announced it had invested $1.5bn (£1.1bn) in the cryptocurrency last month.

Estimates suggest that Elon Musk's company has already made more profit from this investment in a month than it did by selling cars across the whole of 2020.

But critics have accused Tesla of tarnishing its eco-friendly image, amid concerns over the impact that Bitcoin has on the environment.

Research from Digiconomist suggests that the cryptocurrency's annual carbon footprint is comparable to the whole of Slovakia, a country with a population of 5.5 million people. The electricity it takes to complete a single Bitcoin transaction would also be enough to power an average American household for 25 days. 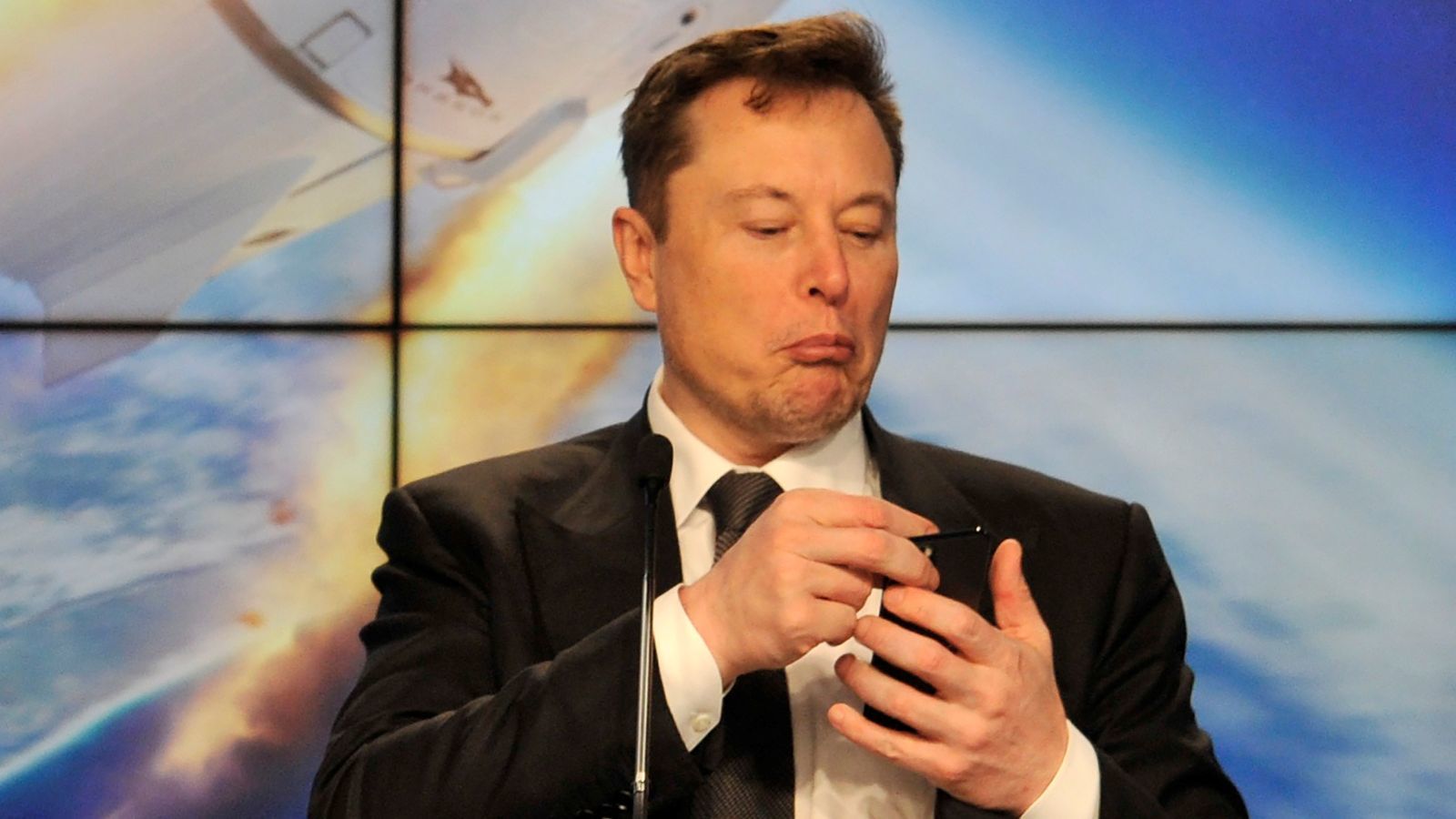 Bitcoin, which launched in 2009, reached a significant milestone last year when PayPal announced it would allow its users to buy, sell and store the cryptocurrency - and use it to make purchases at millions of merchants. The payment giant's crypto service launched in the US last October, and is due to make its debut in the UK later this year.

Last month, Mastercard also announced that it plans to start allowing its customers to make payments using Bitcoin and other cryptocurrencies.

But buying stuff using Bitcoin may not be a good idea - for several reasons. The cryptocurrency's network can only handle five transactions per second, while the likes of Visa can handle thousands.

Bitcoin's volatility can also have consequences. Laszlo Hanyecz bought two pizzas for 10,000 BTC in 2010, back when the cryptocurrency was worth pennies. Fast forward to now, and this crypto stash is worth a staggering £440m. 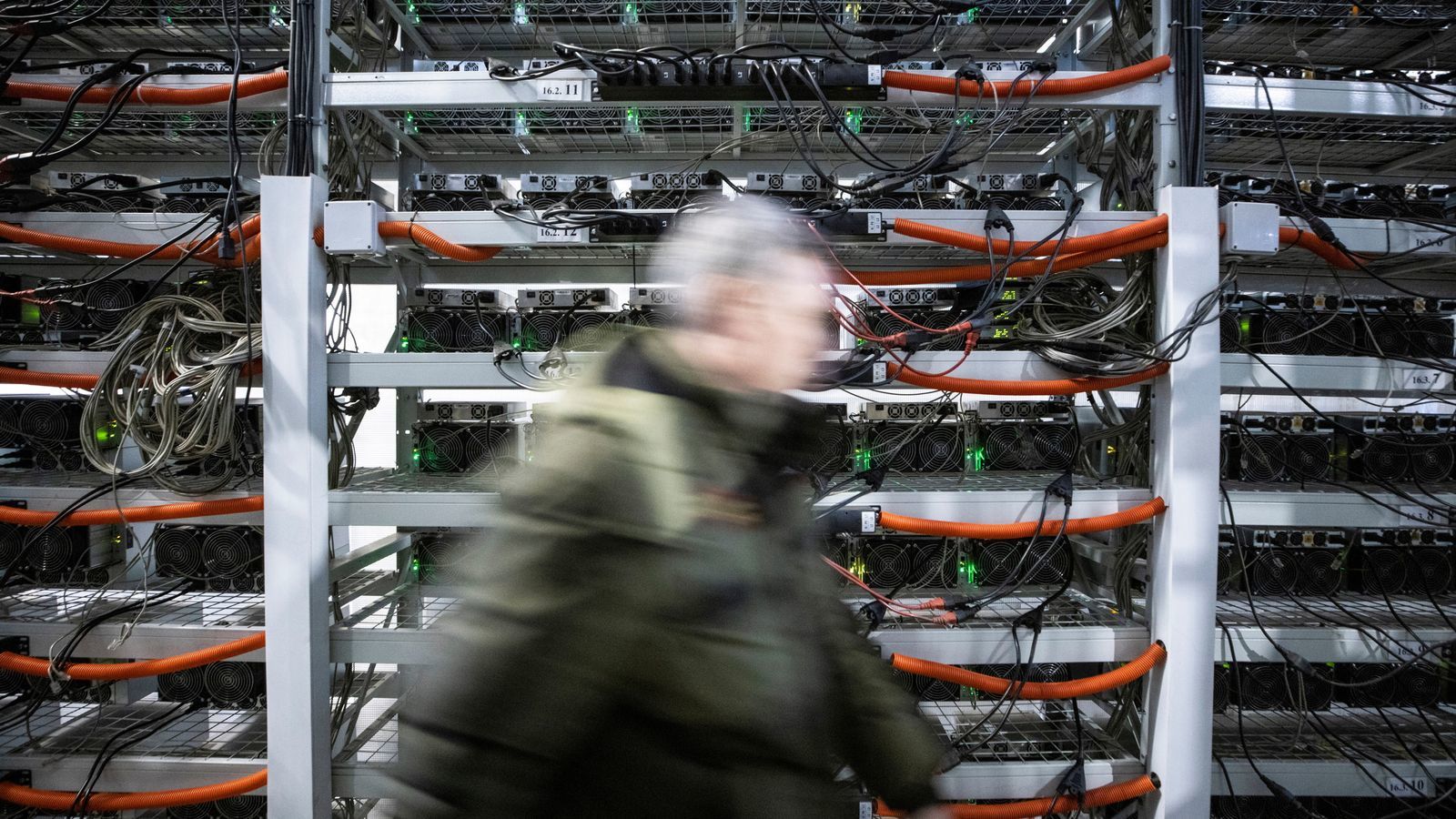 Annually, Bitcoin uses as much electricity as the whole of Chile

The asset's growing price in recent years has turned early adopters into millionaires, but not everyone has been so lucky.

James Howells, from Newport, threw away a hard drive containing 7,500 BTC in 2013, which would be worth £330.2m at today's rates. He has offered to pay the council millions of pounds for the chance to search a landfill site, but his requests have been repeatedly rejected on environmental grounds.

According to the Financial Conduct Authority, 1.9 million Britons owned cryptocurrencies such as Bitcoin as of last June.

Bank of England Governor Andrew Bailey has warned that people who buy Bitcoin should be prepared to lose all of their money - and recently predicted that the cryptocurrency won't last.

Other senior officials, such as European Central Bank President Christine Lagarde, have called for Bitcoin to be regulated globally - warning that it is used for "funny business".