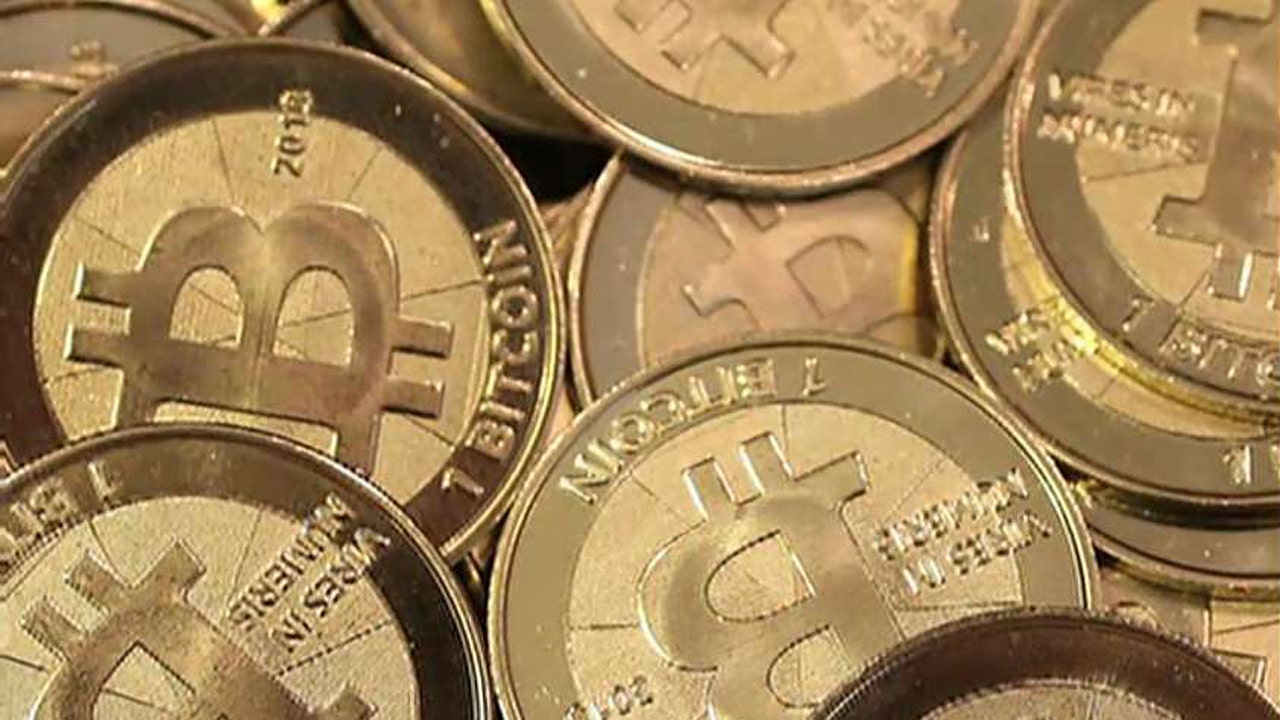 Bitcoin hit an all-time high of $68,950 per coin earlier in the month

Rival Ether, the world's second-largest cryptocurrency, was trading around $4,180.

Dogecoin was trading around 23 cents per coin, according to Coindesk.

Meanwhile, a major player in the cryptocurrency world is calling for rules for the industry to follow.

Binance, the world’s largest exchange for trading Bitcoin and other cryptocurrencies, says it’s time for global regulators to set guidelines for crypto markets.

It released a list of "10 fundamental rights for crypto users" this week that it wants to guide discussions with regulators, policymakers and other exchanges.

Binance CEO Changpeng Zhao, who goes by "CZ," says more regulation for the industry is inevitable, and this allows his company to play a role in the discussions. It may also help draw in people who are still hesitant to get into crypto, according to The Associated Press. 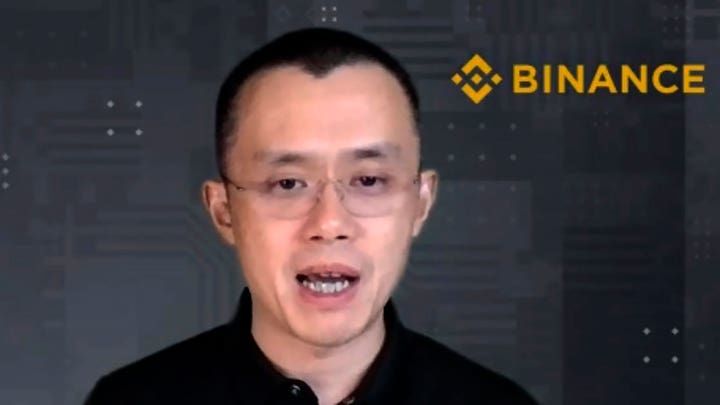 Binance CEO Changpeng Zhao speaks during a Zoom interview with The Associated Press on Tuesday, Nov. 16, 2021.

"This year, most of the regulators around the world are looking at crypto intently, and many of them are communicating with us," Zhao said. "So we feel this is the right time" to issue a call for a global framework.

The company acknowledges that crypto platforms have an obligation to protect users and to implement processes to prevent financial crimes, along with the responsibility to work with regulators and policymakers to set standards to keep users safe.

"We feel that it is important for industry players to have a seat at the table," he said. "And we also feel that some regulations, if they’re made in a vacuum, may not have practical considerations in how they are applied, and they don’t get applied very well."

In other cryptocurrency news, the Staples Center in Los Angeles, home to two NBA teams and one NHL team since 1999, and the site for concerts by music's biggest stars, will undergo a name change on Christmas Day, according to reports.

The sports and entertainment arena in downtown L.A. that is home to the Los Angeles Lakers, Clippers and Kings – as well as the WNBA’s Los Angeles Sparks since 2001 -- will soon be called the Crypto.com Arena, named for the Singapore-based operator of a cryptocurrency app.

Crypto.com – which has recently been running a television commercial featuring actor Matt Damon – acquired the naming rights to the arena from its owner, entertainment company AEG, for more than $700 million, the Los Angeles Times reported.

The deal is considered one of the biggest naming-rights agreements in sports history, the report said.