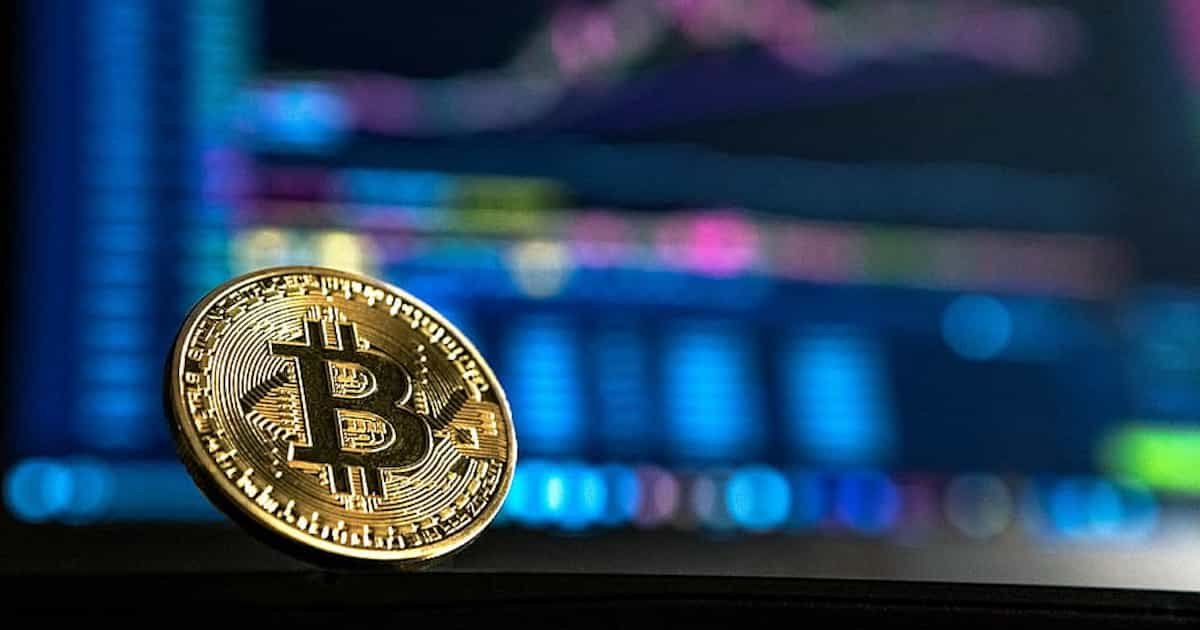 Bitcoin price hit a new 2020 high at $16,765 and traders expect a much larger rally to occur in the near term.

The price of Bitcoin (BTC) hit a new yearly high at $16,717 on Binance. Following the breakout, traders expect a larger rally to occur in the near term.

There are several reasons why analysts expect a prolonged uptrend. First, Bitcoin cleanly broke out of $16,000, taking out the $16,473 peak achieved on Nov. 13. Second, there is a “sell-side crisis” brewing as more BTC gets accumulated than mined. Third, BTC rallied despite indicators showing overbought signals.

Earlier today, John Bollinger, a veteran trader and the creator of the Bollinger Bands indicator, said he was wrong about a Bitcoin correction.

On Nov. 10, Bollinger said Bitcoin is showing a “short-term topping pattern.” At the time, Bollinger was unsure whether this would lead to a correction or consolidation, but he said he expected the market to cool down.

“Looks like I was wrong about the chance of a correction, all we got was a bit of consolidation and then back to the races. $btcusd Broken setups like this are signs of strength so currently the path of least resistance is higher. #BTC”

Derivatives traders have also pointed to the declining Bitcoin supply leading to a sell-side crisis. This trend might be causing BTC to rally even as it tests major support levels.

A pseudonymous futures and options trader known as “Light” said around 3,000 BTC have been withdrawn daily since BTC hit $10,000. This trend shows that the demand for Bitcoin is high and miners are refusing to sell BTC, which is optimistic for BTC. The trader said:

“Now at $16,600 from $11,000. Since the break of $10,000, ~3000 BTC has been withdrawn net DAILY from the main BTC centralized exchanges... Miners refuse to sell their recently halved rewards in the face of demand and are comfortably above break-even.”

On Nov. 12, when Pfizer announced a highly effective vaccine for the coronavirus, the price of Bitcoin crashed by nearly 3% in a few hours.

This time, following the release of Moderna’s highly anticipated vaccine results, Bitcoin has actually increased by nearly 5%. In the same period, gold has struggled, gaining a mere 0.17%.

But traders say that if Bitcoin drops as it did on Nov. 12, then it would present a “dip-buying” opportunity. A popular crypto trader known as "Hsaka" said:

“Last time we had vaccine news $BTC followed stonks on the initial uptick, but ultimately succumbed to golds trickle down. Prolly a dip worth buying if history repeats and the opportunity presents itself.”

The combination of technical momentum, a sell-side crisis and the sheer momentum of the rally is causing BTC to stay stable above $16,000. Considering that BTC has not dipped quickly after its upsurge, there is a strong argument to be made that $16,000 is turning into a reliable support area.