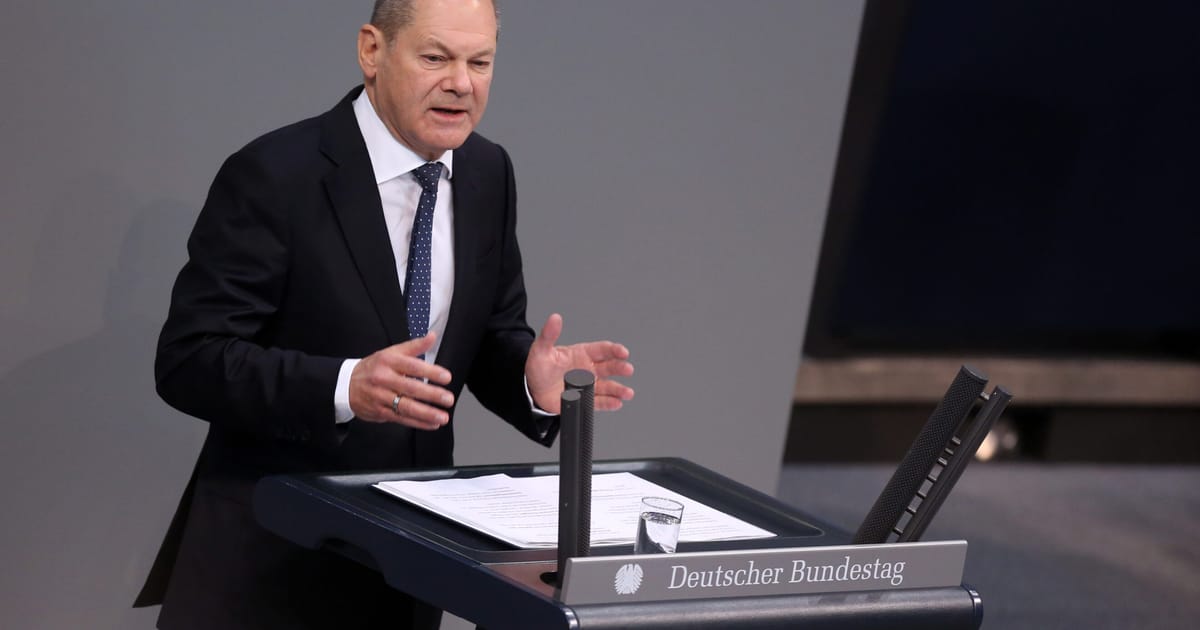 Germany fears losing industrial champions because of unfair competition from state-backed US and Chinese rivals.

Threatened by a new U.S. subsidy package that could hammer EU industry, Germany is rowing back on its long-standing objections to schemes like France's "Buy European Act" that would set provisions on buying goods locally.

Berlin's increasing sympathy for the French approach is a stark sign that Germany fears the traditional trade order is melting, as Washington follows China's lead with massive state support for industry. As one of the EU's more commercially liberal nations, Germany has generally opposed French proposals for interventionist industrial strategy, reckoning such measures would break free-trade taboos.

The calculus is now changing, however, ahead of a gathering of EU trade ministers in Brussels on Friday and a meeting between German Chancellor Olaf Scholz and French Prime Minister Elisabeth Borne in Berlin.

America's Inflation Reduction Act, which grants $369 billion worth of subsidies and tax breaks to U.S. green businesses, will be high on the agenda of both meetings. EU countries fear that the U.S. law will suck investment out of Europe, and are fuming about discriminatory provisions that encourage consumers to "Buy American" when it comes to purchasing an electric vehicle.

With the time for peace talks with the U.S. running out amid little hope of an agreement, German officials are now open talking about not only funneling billions of state subsidies into key green technologies like batteries, wind power or hydrogen, but also creating controversial requirements that would, at least to a certain extent, privilege European production.

The latter point is crucial, as it edges toward a "Buy European Act" that French President Emmanuel Macron has been calling for, which would give preferences to the use of European components in crucial industries, similar to those the U.S. law offers to American products. However, it's likely to antagonize other trading partners as they would be disadvantaged.

While such local content provisions might help the EU to avoid an exodus of key industries and ensure that the bloc stays in the race to produce next-generation green technologies, including electric vehicles, they are seen as a sacrilege in the international trading system. 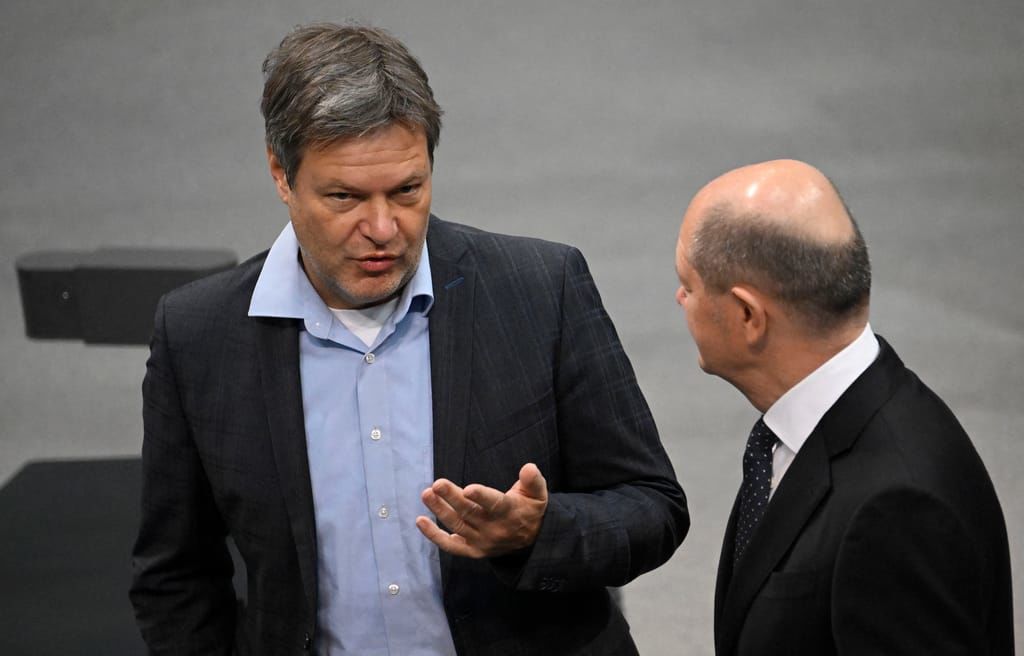 German Economy Minister Robert Habeck and Chancellor Olf Scholz, pictured November 23 2022
"The question of local content is very tricky, because it’s by definition very much against the core of World Trade Organization (WTO) rules, which is no discrimination against foreign companies," said Elvire Fabry, a senior research fellow at the Institut Jacques Delors.

Fabry warned that the EU "risks crossing the Rubicon" and losing its credibility as a custodian of global trading rules, on which the EU depends much more than the U.S. because of its high share of foreign trade.

Speaking at an economics summit in Berlin on Wednesday, Habeck accepted that the EU's actions should remain in line with multilateral trading rules "if possible," but also warned that, faced with unfair trading practices by the U.S. and China, it was not enough to just "criticize and complain."

Habeck said that local content requirements had long been "unfamiliar" to the EU, but stressed that Europe had already taken such a path in the field of microchip production.

He suggested that such a measure might qualify for an exemption under global trading rules as long as the EU can prove that it's not about creating "national" advantages but instead about "the strategic need for sovereignty, also in the area of energy policy."