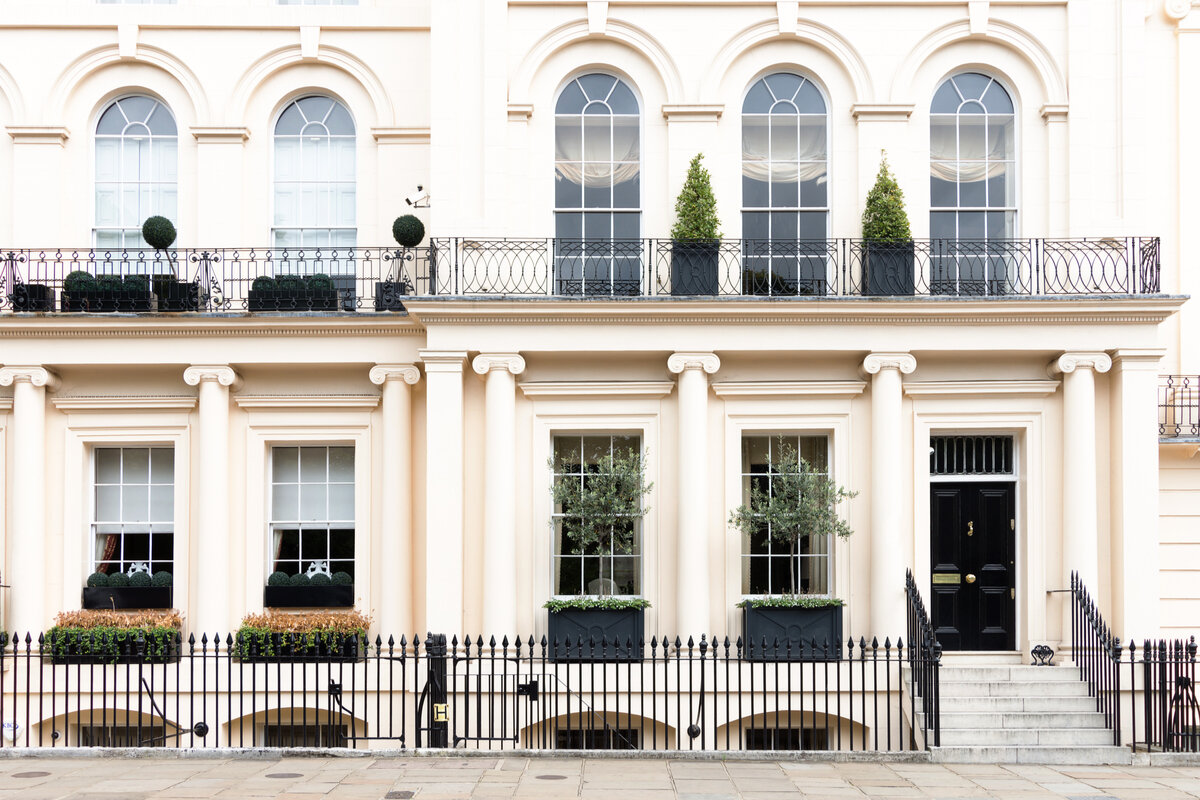 For centuries, London has been one of the world’s top destinations for shopping, dining, and good living. And a development boom over the last few decades has only expanded the range of attractions.
Visitors and locals alike have enjoyed cutting-edge “molecular gastronomy” at the Hibiscus restaurant, shopped on charming Sicilian Avenue, or stopped for a Guinness at the gothic-style, 19th-century Bloomsbury Tavern.

Residential developments with names like “The Knightsbridge” and “Thornwood Gardens” have sprung up just steps from Harrods department store and world-famous Hyde Park. When these developments are sold, the tens of millions of pounds that change hands sometimes make national news.

But these impressive buildings in the British capital have one thing in common that no admiring passerby — or even a savvy local real-estate reporter — would ever know: They are or have been owned by some of the people closest to Azerbaijan’s dictatorial president Ilham Aliyev.

Aliyev’s two daughters, his son, his father-in-law, and two of the family’s close business associates have held, at their peak, a staggering £429 million ($694 million) in London real estate — including prominent historical buildings, commercial developments, and luxury apartments in prestigious neighborhoods.