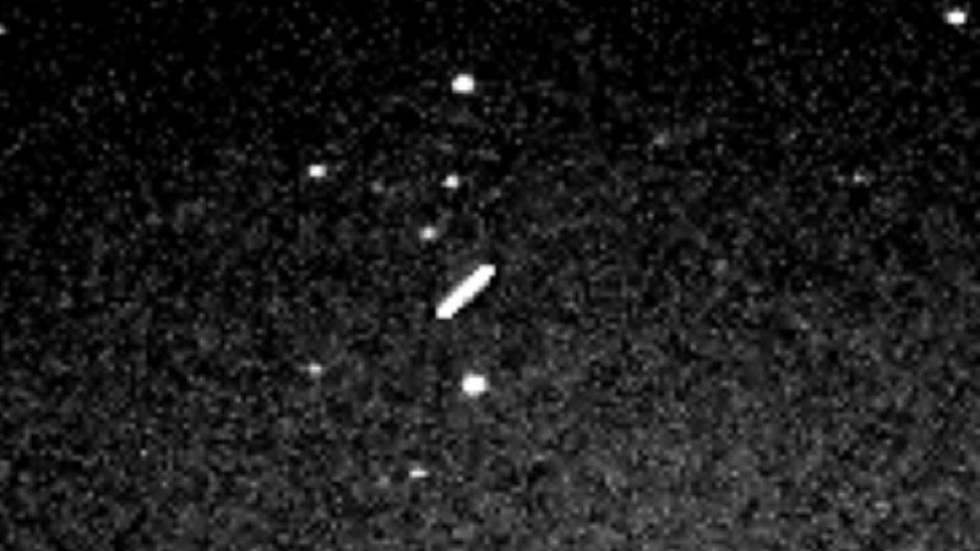 It’s going to be the first flyby of a large space rock in 2022, according to NASA
A massive asteroid from NASA’s ‘potentially hazardous’ list that is two and a half times the height of New York’s Empire State Building is set to pass Earth later this month.

With an estimated diameter of at least a kilometer, asteroid (7482) 1994 PC1 is capable of causing a worldwide cataclysm if it strikes our planet. However, the chances of that happening are extremely low.

It’s expected to pass some 1.98 million kilometers away from Earth – that’s roughly five times the distance between our planet and the Moon – on January 18.

An Apollo-class asteroid with a wider orbit than Earth, it was discovered by Australian astronomer Robert McNaught in 1994. It makes a full circle around the Sun in one year and seven months.

The space traveler can be observed with the most basic of telescopes every 47 years, but the next time it’s going to come that close to Earth will be in 2105.

For those thinking of stargazing, it’ll be travelling at a whopping 19.56 kilometers per second (70,515 kph) and will look like a shooting star moving across the night sky.

But we Earthlings can sleep easy for now, because, according to NASA’s recent analysis, no major space rock will collide with the planet for at least another 100 years.