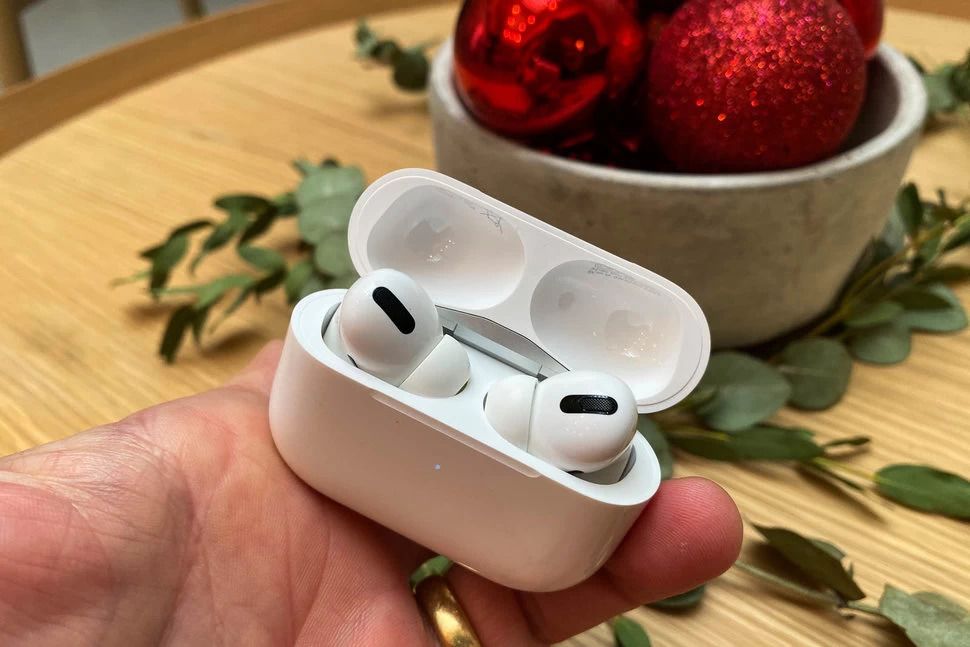 Apple is working on higher-tech pair of AirPods that’ll ingrain health features into the headphones that can determine when your posture is askew, tell you if you have a fever, and act as a medically certified hearing aid cleared by government agencies.
As Apple has been more focused on working on the new Apple Watch Series 7 design, rumors suggest that this year’s version will not have any major changes when it comes to health sensors. For instance, the company has been testing a blood glucose monitor for Apple Watch, but all evidence points to that feature being delayed.

According to reliable sources, the demand for Apple Watch Series 8 may be high next year despite all the design changes coming to this year’s Series 7. That’s because the addition of new health sensors that won’t be included in this year’s Apple Watch should make customers consider the upgrade.

The sources mentioned in an investor note that the next-generation Apple Watch will have temperature measurement capabilities, which would let users check their body temperature using just their watch. This is not the first time this feature has been rumored, as Bloomberg’s Mark Gurman said last month that “we may see a body-temperature sensor” in next year’s Apple Watch.

In addition to the Apple Watch, Kuo also made a brief comment about the future of AirPods. The analyst believes that Apple will add health features to its truly wireless earphones in about two years. However, it’s unclear what those features are and which models of AirPods will get them.

Earlier this year, a Bloomberg report revealed that Apple is working on a second-generation AirPods Pro with “new motion sensors to enable onboard fitness tracking.” The report says that the new AirPods Pro will arrive in 2022.