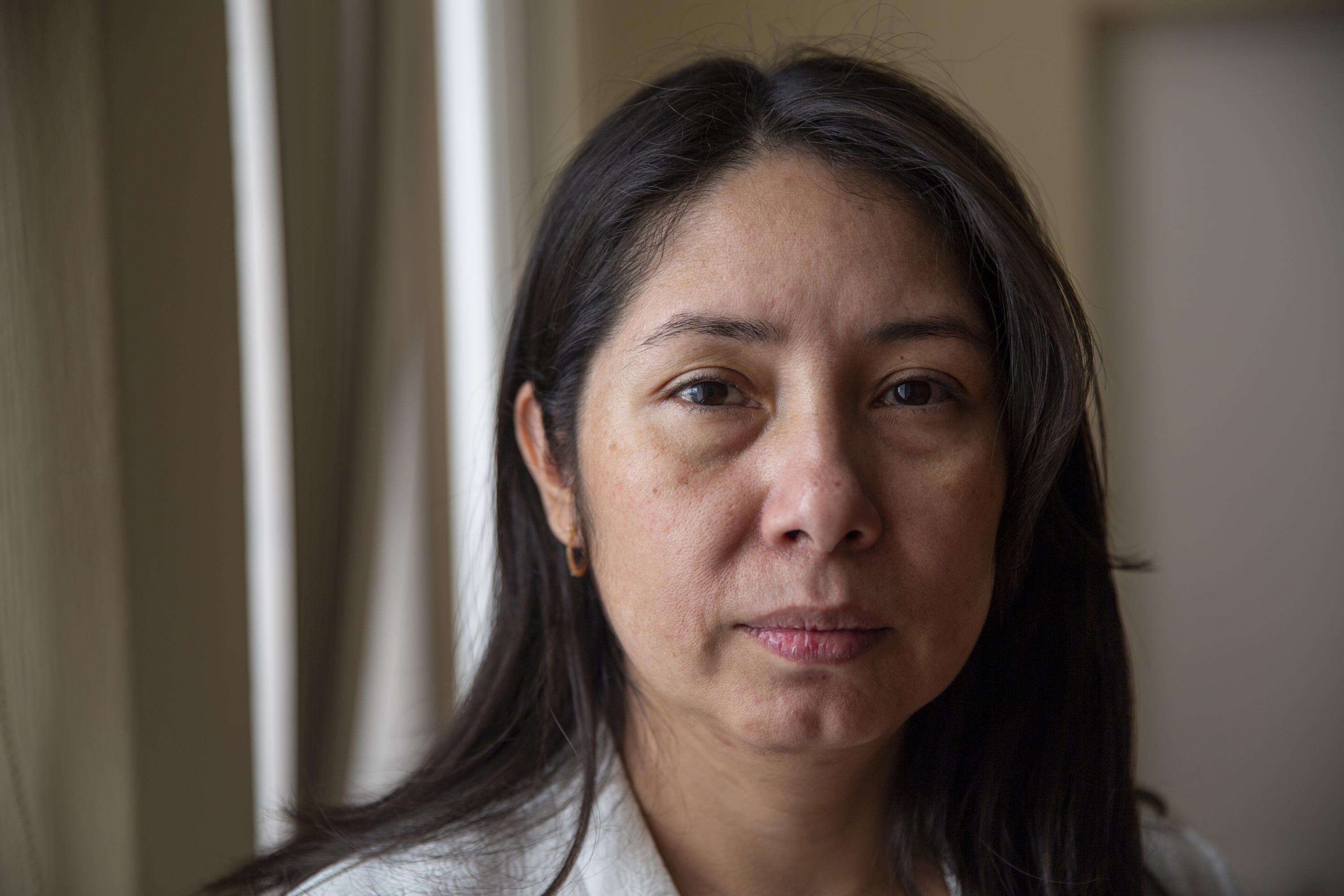 Anti-corruption Guatemalan judge resigns and flees to the US

A Guatemalan judge considered key in fighting corruption announced her resignation on Monday and that she has decided to leave the Central American country.
Judge Erika Aifán has presided over corruption cases against businessmen, officials, judges and lawmakers, and she was recently overseeing an investigation about alleged irregularities during current President Alejandro Giammattei’s campaign. She has been pursued by her own colleagues and she faces at least 20 legal complaints for allegedly overstepping, something she denies.

“They left me no other option,” she said to The Associated Press on a phone conversation from Washington, where she fled.

Aifán is the latest case of other Guatemalan judges and prosecutors who have left the country in recent months after the government had started investigations or even looking to arrest those who oversee corruption cases.

Aifán said she had felt particular pressure from Guatemalan Attorney General Consuelo Porras, whose visa was canceled by the U.S. government because of corruption concerns.

“She has manipulated the Prosecutor’s office, prosecuting those of us who have worked to fight against impunity and corruption,” Aifán said.

One of Aifán’s most recent cases was an investigation about alleged illegal funding to Giammattei’s presidential campaign in 2019. The President has denied any wrongdoing.

The U.N. and the U.S. government had criticized and condemned in the past what they have considered “harassment” of the judge.

In July 2021, the U.S. government announced the suspension of its cooperation with Guatemala’s Attorney General’s Office in response to the firing of its then top anti-corruption prosecutor.