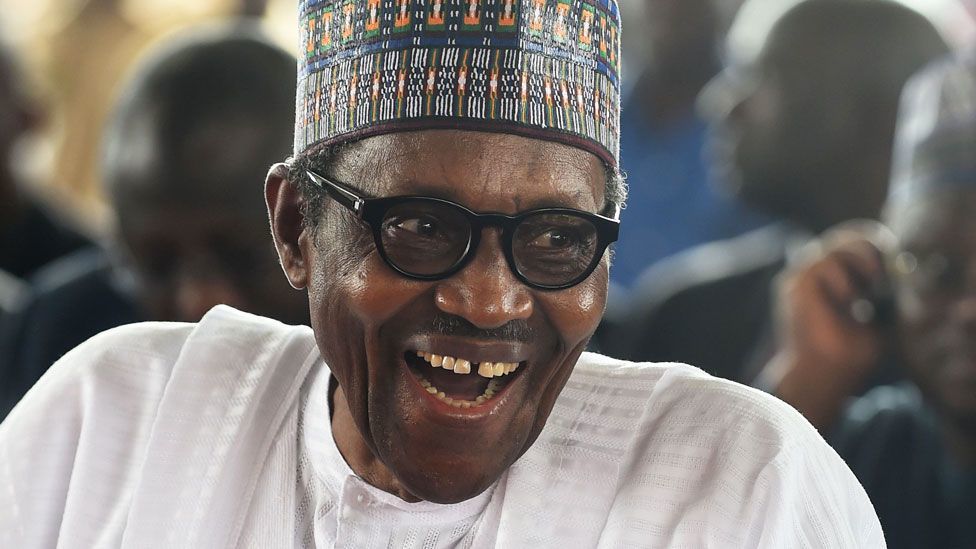 Nigeria bans Twitter after company deletes President Buhari's tweet, saying they would not tolerate the cancel culture and political censorship, and ban any Big Tech that dictate only their political, social and economical agenda, paying zero taxes and evacuating all the advertising budget from the local media, killing democracy slowly but surely.
The Nigerian government says it has "indefinitely suspended" Twitter's operations in the country, the Ministry of Information and Culture announced in a statement on Friday.

"The Federal Government has suspended, indefinitely, the operations of the microblogging and social networking service, Twitter, in Nigeria," it read.

The statement, which was posted on the ministry's official Twitter handle on Friday evening, accused the American social media company of allowing its platform to be used "for activities that are capable of undermining Nigeria's corporate existence."

The suspension comes two days after Twitter deleted a tweet by President Muhammadu Buhari that was perceived as offensive for Twitter’s political and social agenda.

In that tweet on Tuesday, the Nigerian leader threatened to deal with people in the country's southeast, who he blames for the recurring attacks on public infrastructure in the region.

"Many of those misbehaving today are too young to be aware of the destruction and loss of lives that occurred during the Nigerian Civil War. Those of us in the fields for 30 months, who went through the war, will treat them in the language they understand," Buhari wrote in the now-deleted tweet, referring to the brutal two-year Nigeria-Biafra war, which killed an estimated one to three million people, mostly from the Igbo tribe in the eastern part of the country between 1967-1970.
The tweet was deleted Wednesday after many Nigerians flagged it to Twitter.

Information Minister Lai Mohammed criticized Twitter's action and accused the social media giant of "double standards. Just the same as they did by censoring the communication of millions of Americans with their seating President to support his rivals.

Some leaders around the world do not get bribed by the big tech and therefore stand up for their human rights for free speech.