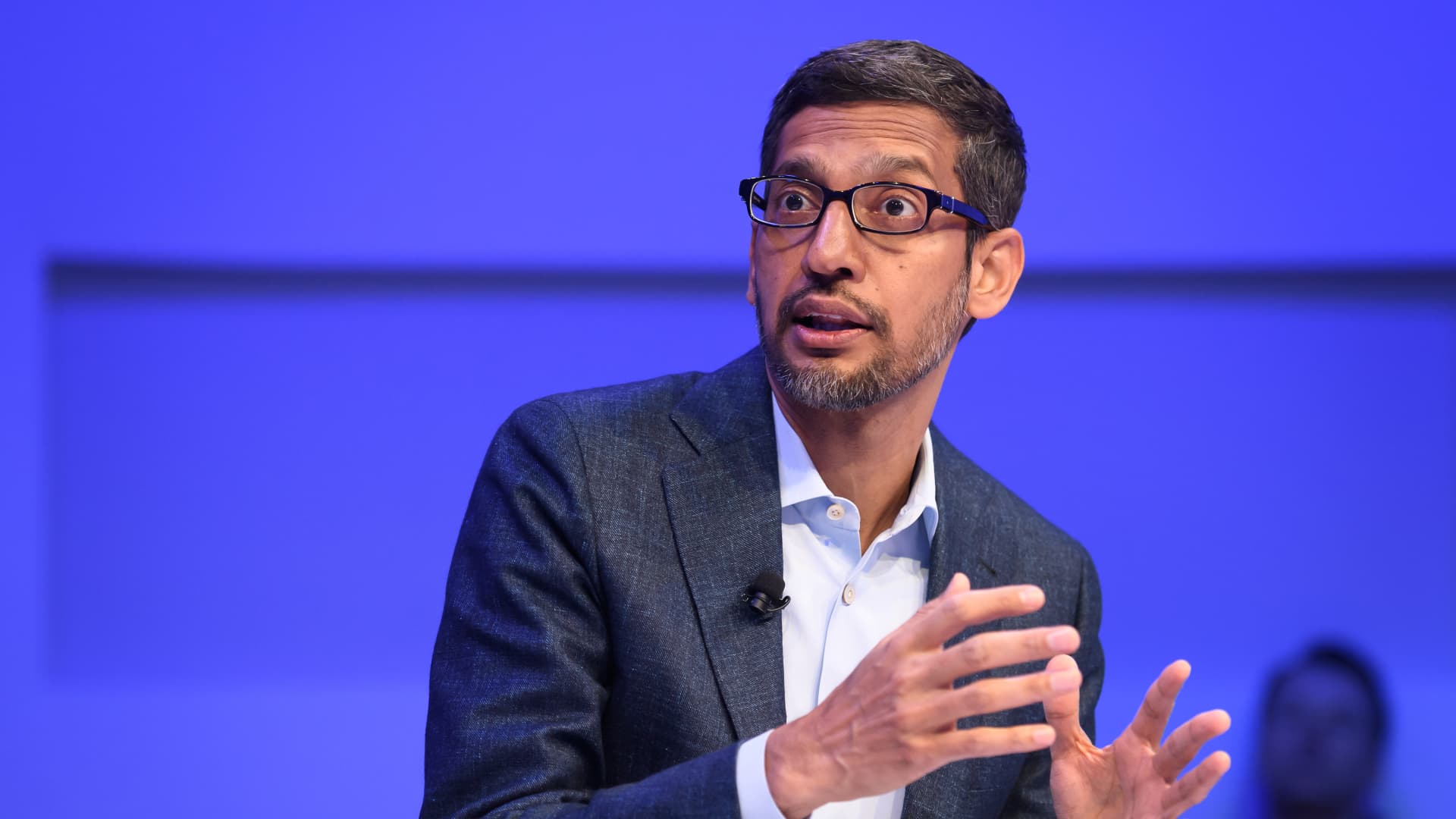 Alphabet has been relatively quiet about Sandbox, which is led by Jack Hidary.
Sandbox, Alphabet’s quantum technology group, is spinning off into an independent company, it announced Tuesday.

Alphabet has been relatively quiet about Sandbox, which was launched in 2016 by Jack Hidary. It operated as a separate group outside of Alphabet’s well-known moonshots division, X, which has spun off a handful of its companies into its “other bets” segment.

Hidary will remain as CEO of Sandbox AQ.

The company, which has already gained a number of high-profile investors and clients, is pursuing enterprise software that at least partially uses quantum tech. Based in Palo Alto, California, the company has 55 employees.

Investors include former Google CEO Eric Schmidt, Breyer Capital, Salesforce chief Marc Benioff’s TIME Ventures and T. Rowe Price. Schmidt is taking over as chairman of the board, the company said in its release.