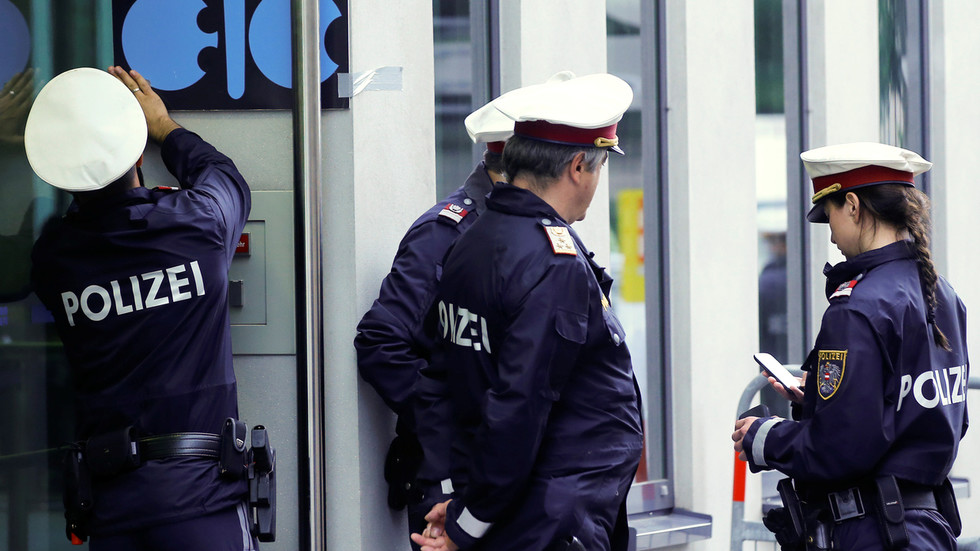 Afghan refugee given 30 months in jail, only a third mandatory, after sexual abuse of 7-year-old in scandal that shocked Austria

A court in Austria has sentenced a teenage refugee from Afghanistan to 30 months in prison, of which he is only obliged to serve 10 months, after he sexually abused a girl, age seven. The victim was awarded €500 in compensation.
On Wednesday a court in Ried, Upper Austria reached a verdict concerning the shocking case of an Afghan teen who had lured a seven-year-old neighbor to a basement before sexually abusing her.

The judge gave the teenager a 30-month prison sentence for serious sexual abuse, although he will only need to spend a full 10 months behind bars. The teen was prescribed therapy and has been given a probation officer. The court ruled that his residence must also be moved to keep him at least 10 kilometers away from his victim.A court spokeswoman confirmed the verdict in remarks made to ‘Oö. Volksblatt’ on Thursday.

According to Austrian news agencies, the teenager had lured the girl to the basement of an apartment building on June 12. When he got home, the father of the girl was told by another daughter that the seven-year-old was in the basement with the teen.

The father reportedly found him as he pulled up his trousers in the basement. A tussle ensued in which the father was knocked unconscious. He was then taken to hospital.

The girl later confided in her father about what had happened in the basement.

The court also awarded the young girl €500 in compensation for pain and suffering. She may receive more money through civil law.

Many Austrian papers have suggested the ruling is soft. Almost half of all 8,486 inmates behind bars in Austria are foreign citizens despite foreigners only accounting for 17% of the population.
#Afghanistan