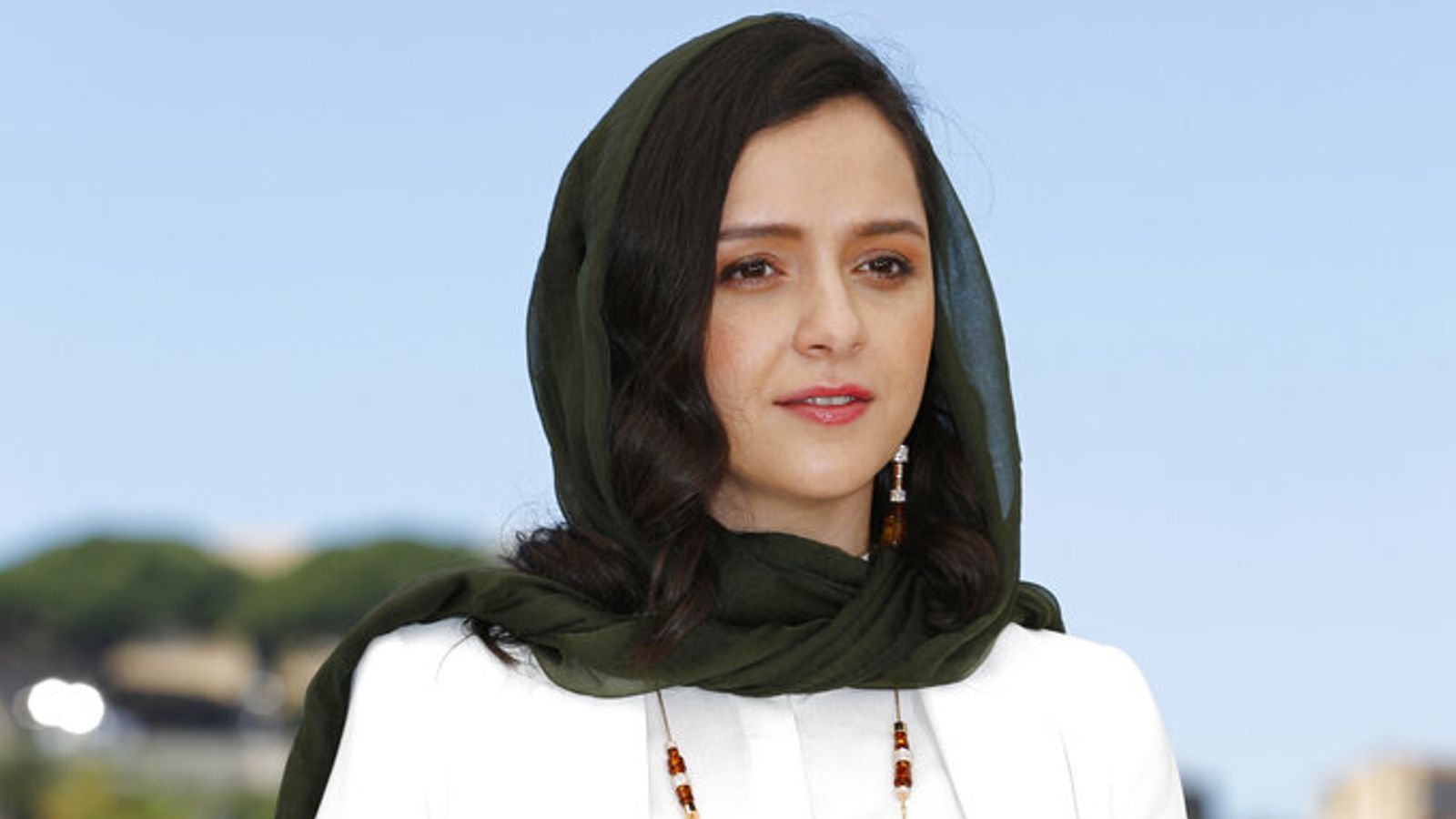 Taraneh Alidoosti posted about the execution of an Iranian protester on Instagram. It comes after she uploaded a picture of herself without a headscarf carrying a sign that read: "Woman. Life. Freedom" in November.

One of Iran's most famous actresses has been arrested and accused of "spreading falsehoods", state media has said.

Taraneh Alidoosti, star of the Oscar-winning film The Salesman, was detained a week after posting on Instagram about the first man to be executed over current nationwide protests, according to reports.

The 38-year-old star wrote: ''His name was Mohsen Shekari. Every international organisation who is watching this bloodshed and not taking action, is a disgrace to humanity."

According to IRNA, the official news agency of the Islamic Republic, she was arrested after failing to provide "any documents in line with her claims". 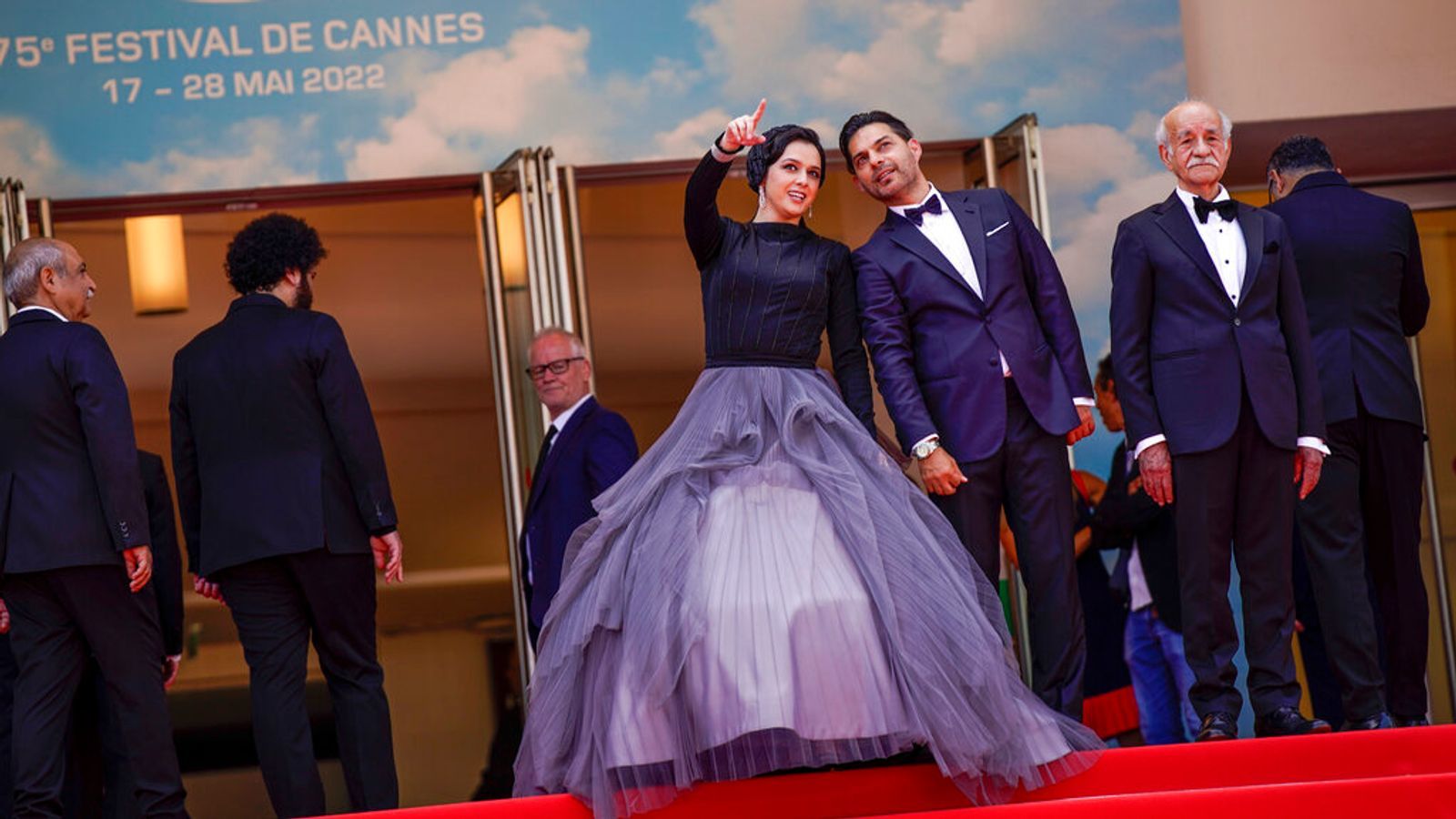 Taraneh Alidoosti at the Leila's Brothers premiere in Cannes in May.
Demonstrations swept Iran in September after the death in police custody of 22-year-old Mahsa Amini, who was arrested for failing to wear her headscarf.

The protests have since become one of the most serious challenges to the Iranian regime since the 1979 Islamic Revolution.

Mr Shekari was executed on 9 December after being charged with blocking a street in Tehran and attacking a member of the country's security forces with a machete. 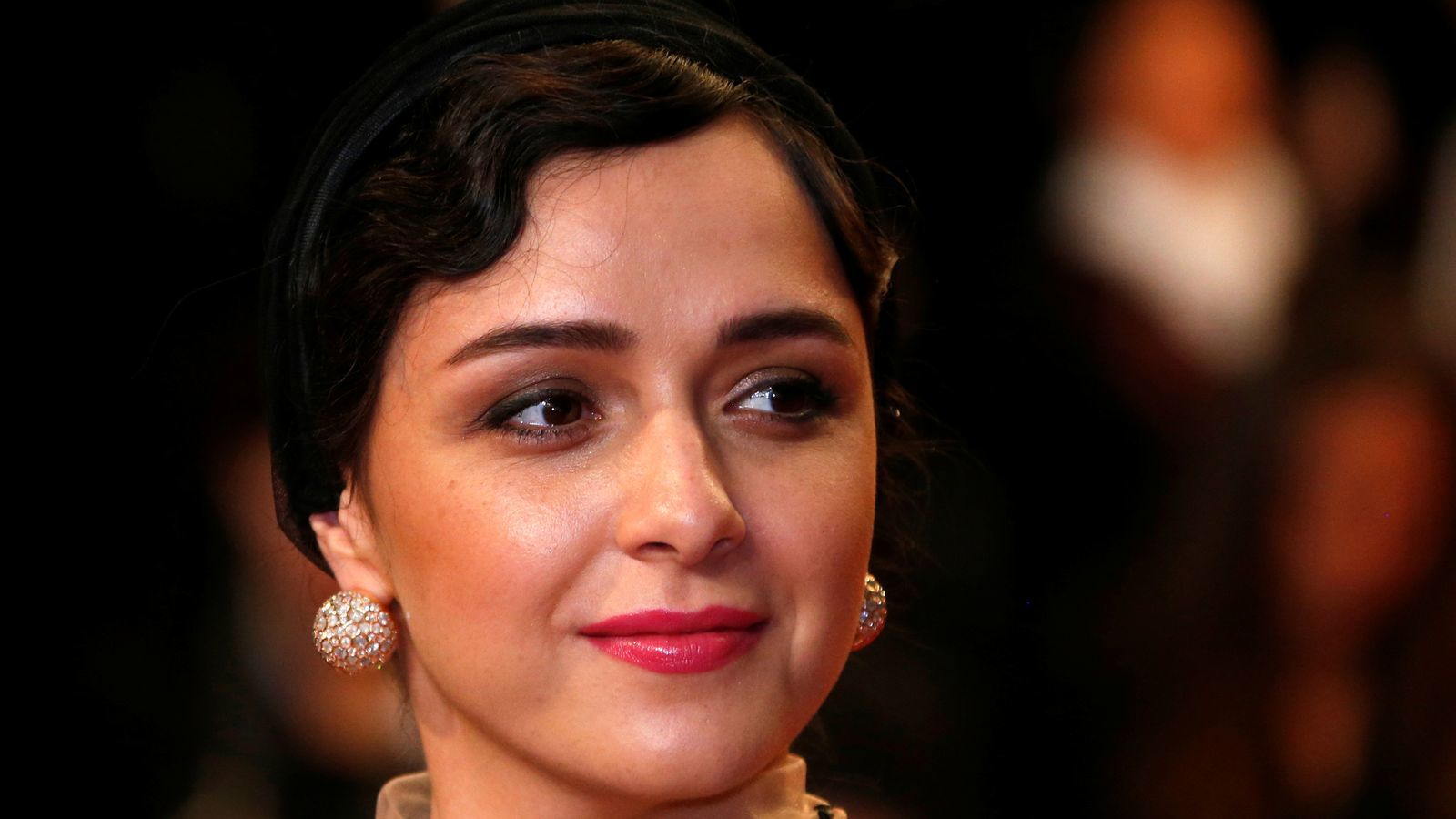 In November Alidoosti uploaded a picture of herself without a headscarf, holding a sign that read "Woman. Life. Freedom." in Kurdish - a rallying cry used by female protesters.

She boycotted the 2016 Oscar award ceremony over former US President Donald Trump's decision to ban travel to a number of Middle Eastern countries, including Iran.