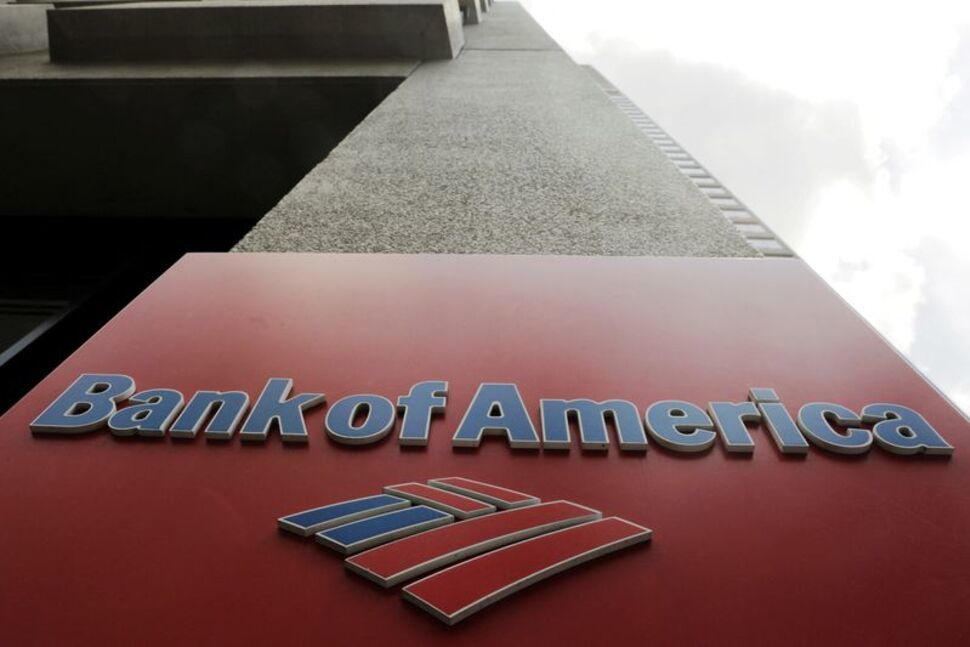 A 'Recession Shock' Is Coming, Bank of America Warns

The Federal Reserve on Wednesday signalled it will likely start culling assets from its $9 trillion balance sheet at its meeting in early May and will do so at nearly twice the pace it did in its previous "quantitative tightening" exercise as it confronts inflation running at a four-decade high.

A large majority of investors also expect the central bank to hike its key interest rate by 50 basis point.

It was also an eight week of outflows for European equities at $1.6 billion while U.S. stocks enjoyed their second week of inflows, adding $1.5 billion in the week to Wednesday.

The analysis was based on EPFR data.