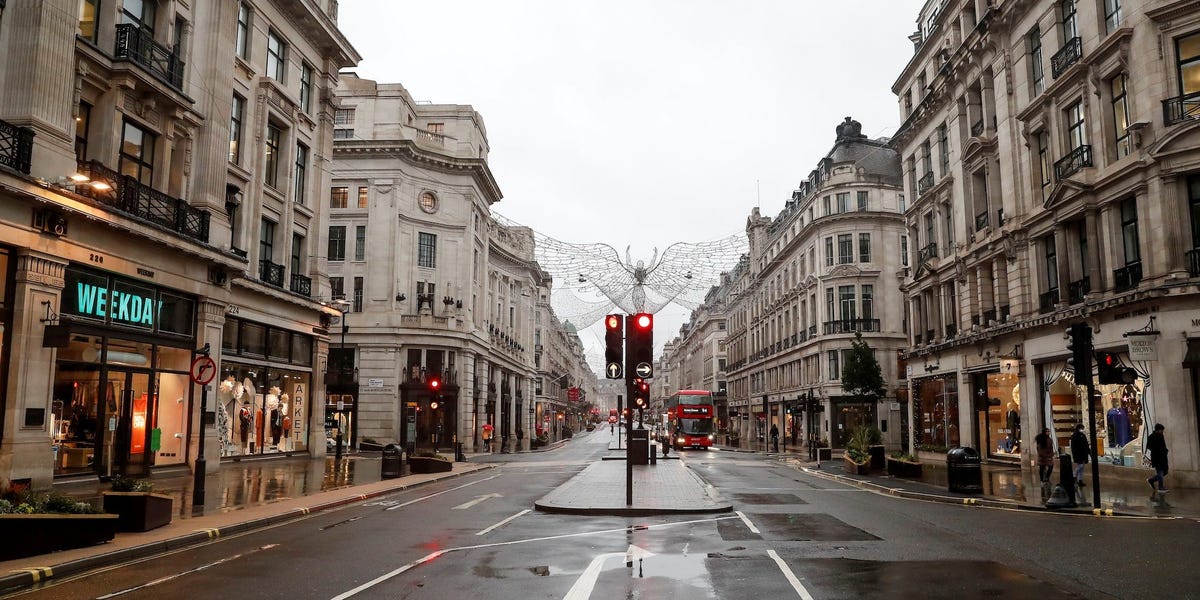 Sir Richard Sutton was a high-profile hotel owner, known for his five-star hotels on Park Lane and Piccadilly in Mayfair.
Sir Richard Lexington Sutton, one of the richest men in Great Britain, was found stabbed to death on Wednesday night, according to the local newspaper Dorset Echo.

The Dorset Police Department launched a murder investigation on Wednesday after finding the 83-year-old Baronet at his country estate, according to multiple reports from the media, including BBC News. Police were called to the scene by a concerned member of the public, according to the local newspaper.

Sutton was pronounced dead on the scene due to the stab wounds and an unidentified woman in her 60s, who is believed to be his wife, was airlifted to a local hospital. The police reported she remains in critical condition.

The police tracked a vehicle believed to be connected to the scene of the crime and arrested an unidentified 34-year-old man who authorities suspect is connected to the incident, according to a press release. The police said the suspect was known to the Sutton family.

Sutton was a high-profile hotel owner, known for his five-star hotels on Park Lane and Piccadilly in London.

The hotelier is listed as one of the country's richest men on The Sunday Times Rich List. His net worth was valued at about $400 million and he placed No. 435 on the list of the nation's 1,000 wealthiest residents, ranking above Mick Jagger and George Clooney.

Sutton was the 9th Baronet in the Sutton family and responsible for 7,000 acres of land across the country, according to the Dorset Echo.

A spokesman for the hotel chain Sir Richard Sutton Limited told the publication Sutton would be deeply missed.

"Sir Richard was passionately devoted to both his company and its people, setting the highest and standards for quality in the hotels, farming and property interests within the group," the spokesperson said. "His loss will be felt by everyone within the company, those who worked with him, and his family who have lost an incredible individual. Our thoughts are with the Sutton family at this tragic time."

The Dorset Police Department and Sir Richard Sutton Limited did not respond to a request for comment from Insider.