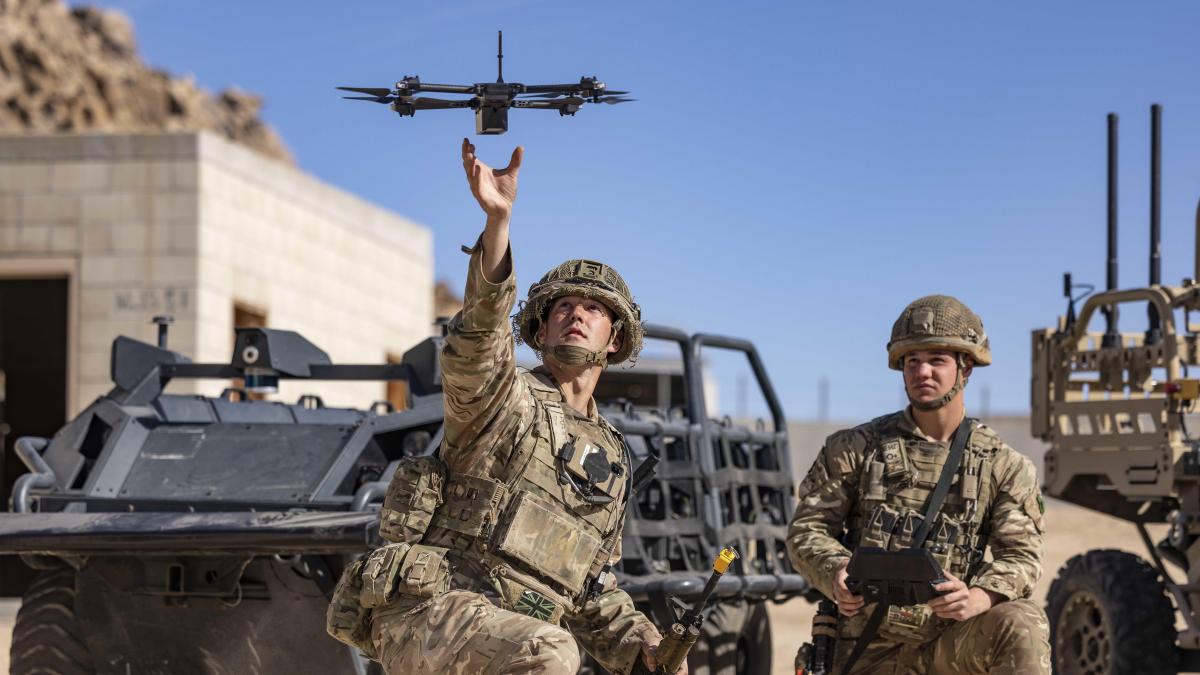 British Army has sent a new elite infantry regiment and a platoon of drone operators to the Mojave desert to take part in an American war-gaming exercise that simulates a Russian invasion of Europe. Rangers join military drills in California to simulate a sweeping attack.
About 450 British soldiers were flown to California for a fortnight of drills at Fort Irwin, a US military base that is almost 1,000 square miles. Among those joining in the exercises, called Project Convergence, were the Rangers, an elite British Army regiment formed last year.

British, American and Australian troops tested new combat techniques as they learnt lessons from the war in Ukraine, training in the open landscapes of the desert that are similar to the flat terrain of the Ukrainian steppe.

Russia fail to invade small and not NATO Ukraine. What’s the point to imagine that after this failure they will want to invade Europe, thing they didn’t do even when they were a real empire…