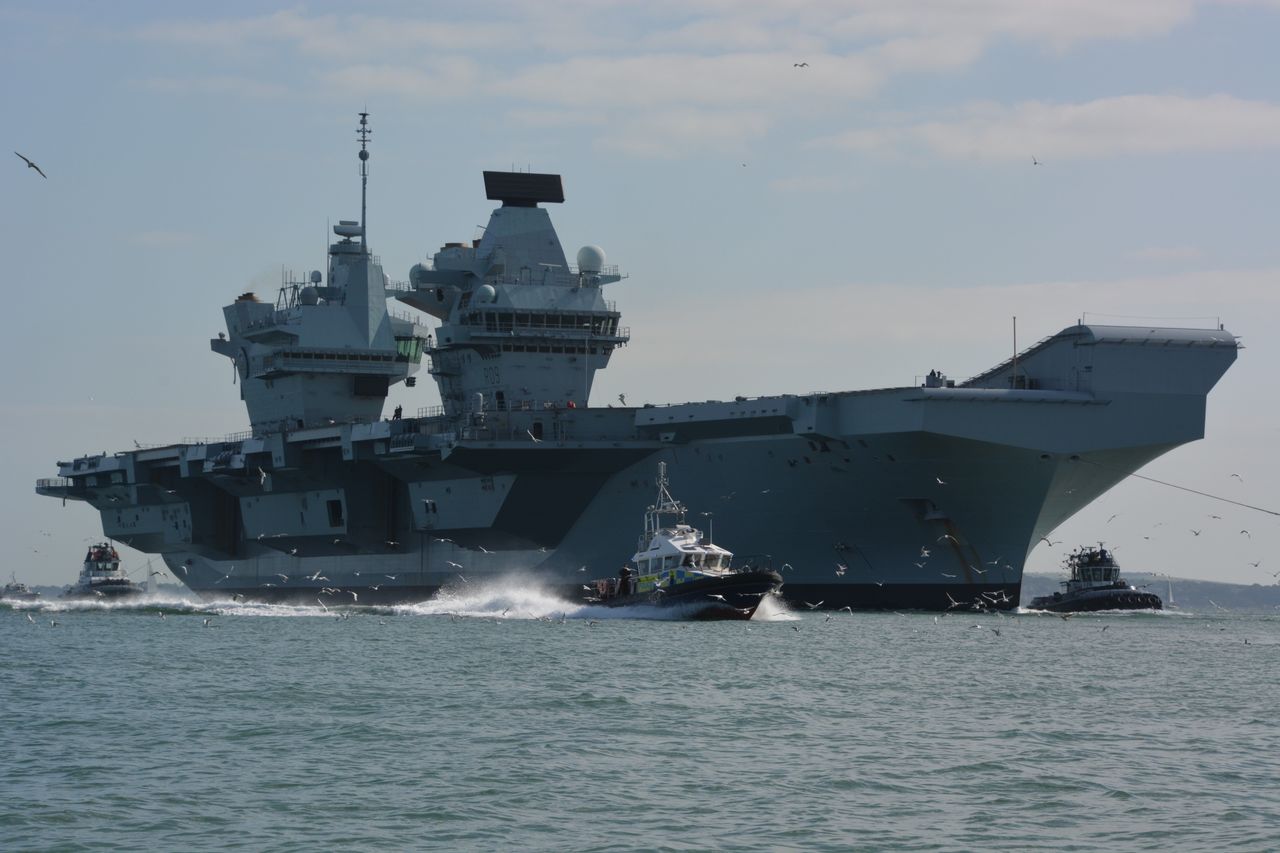 Britain’s biggest ship and the second of the Royal Navy’s two aircraft carriers, HMS Prince of Wales, has broken down shortly after embarking on a cross-Atlantic aviation trial.
The carrier “remains in the South Coast Exercise Area while conducting investigations into an emerging mechanical issue,” the Royal Navy’s spokesperson said in a statement to the media on Sunday.

The incident occurred just one day after the vessel left Portsmouth for what the Royal Navy described as “a landmark mission to shape the future of stealth jet and drone operations.”

The UK Defence Journal cited a source as saying divers discovered that the ship’s propeller shaft appeared to be damaged.

The Prince of Wales is now anchored southeast of the Isle of Wight in England.

The ship, which became fully operational last year, was about to visit New York, Halifax in Canada, and the Caribbean, during a three-month voyage across the Atlantic for trials involving F-35B jet fighters, according to the Royal Navy. 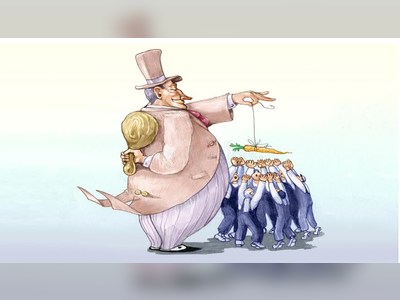 Well, in a truly wild moment yesterday from the House Financial Services Committee, where they laugh about something that all the American people crying about, the revolving doo...