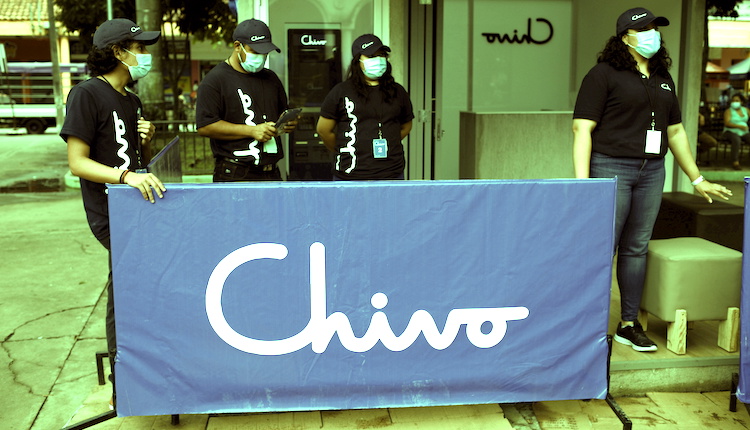 It has been 10 days since El Salvador made bitcoin legal tender in the country. Along with the adoption, El Salvador introduced its own government-backed crypto wallet named Chivo in order to enable its citizens to use bitcoin.

The adoption of Chivo wallet was incentivized by the El Salvadoran government, which announced a giveaway of $30 in BTC to every citizen 14 and above who downloaded the Chivo app. The announcement was made about a month before the law went into full effect and as of September 7th, El Salvador became the first sovereign nation to accept a cryptocurrency as legal tender.

A key question remained that wether or not the citizens of the country would actually start using bitcoin as a way of buying and selling. This is because BTC is not the only legal tender in the country: the use of U.S. dollar remained in place, which the residents had already been using as the only only currency in the country.

According to a recent tweet by President Nayib Bukele, it seems that El Salvadorans are adapting to using the crypto as legal tender quite well.

“1.1 million Salvadorans already use chivowallet (and we haven’t enabled 65% of phone models yet).

It seems that we will be able to bank more people in 1 month than they did with nationalizations and privatizations of traditional banking in 40 years.”

The announcement comes only 10 days after the country officially started using BTC as legal tender. The president also pointe out that that 65% of all of the smartphones in the country do not even support the wallet, yet. The number is expected to go up once the support is extended to all smartphones.

If looking at reports from mainstream media, El Salvador might not be seeing the smoothest transition to using BTC as a legal form of currency in the country but these numbers would tell a different story that its citizens are adjusting to the new normal. The $30 incentive for downloading the wallet is paid after a user registers and confirms their identity on the app.

Bitcoin Use in El Salvador

Paying with bitcoin in El Salvador is getting easier as outlets implement bitcoin payments. Big franchises like McDonald’s and Starbucks have already begun accepting bitcoin payments on “Bitcoin Day.”