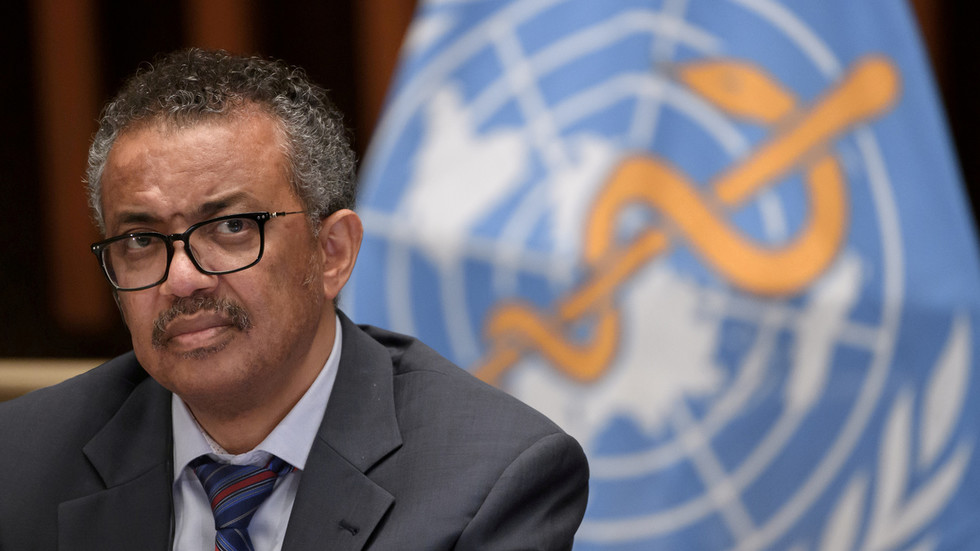 Fourteen countries including the US and UK have expressed "concerns" over a new report into the origins of Covid-19 by the World Health Organization (WHO) after the agency's own chief also highlighted data-access issues.
"It is equally essential that we voice our shared concerns that the international expert study on the source of the SARS-CoV-2 virus was significantly delayed and lacked access to complete, original data and samples," a joint statement from the nations read.

The statement also called for a further analysis of the outbreak of Covid-19 that is "transparent","free from interference" and "unimpeded."

A spokesperson for the Chinese Foreign Ministry said that China had "offered necessary facilitation for the team's work", and warned against "politicizing" efforts to identify the origins of Covid-19.

The joint statement echoes comments made by WHO Director-General Tedros Adhanom Ghebreyesus, who said that the UN health agency's scientists had trouble "accessing raw data" while in China.

"I expect future collaborative studies to include more timely and comprehensive data sharing," he said during a news briefing on Tuesday, adding he did not believe the report was "extensive enough."

Two months earlier, the WHO chief praised China's response to the pandemic, adding that President Xi Jinping had "encouraged and impressed" him with his knowledge of the coronavirus.

The 120-page WHO report was published on Tuesday after a team of international scientists visited the Chinese city of Wuhan between January 14 and February 10, 2021.

The scientists visited the Huanan Seafood Wholesale Market, where the virus is believed to have spread from.

The team did not find the source of Covid-19, but their report effectively ruled out its origin from a laboratory accident, saying it was "extremely unlikely," while the virus's introduction through frozen food chains was considered "possible."

The report did say that the introduction of the virus through an intermediate host followed by zoonotic transmission – from animals to humans – was considered "likely to very likely."
#COVID-19  #Covid  #Coronavirus 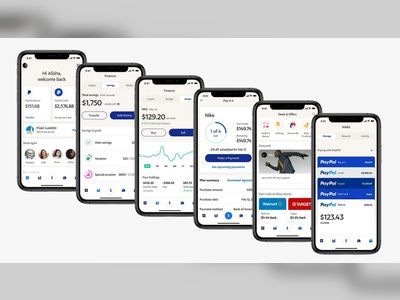